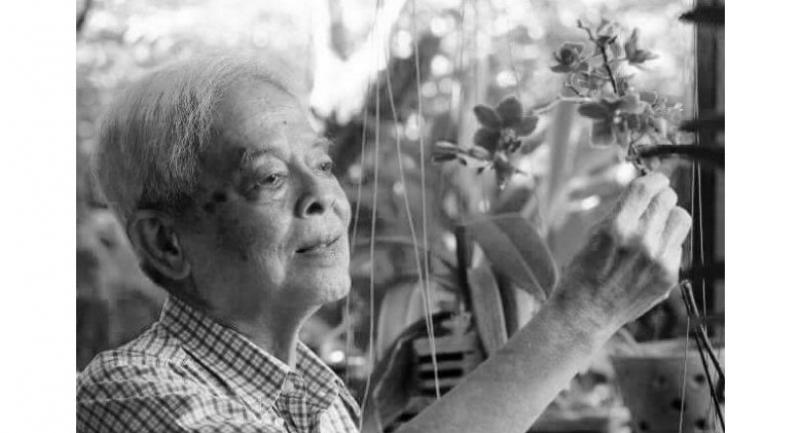 His Majesty King Maha Vajiralongkorn will graciously grant royal water for the bathing ceremony of Professor Rapee Sagarik, whose funeral will be held at Wat Phra Si Mahathat Bangkok on Monday at the Sala Puangjinda pavilion.

The respected Rapee, also known as the “Father of Thai Orchids”, passed away peacefully at 7am on Saturday in Vibhavadi Hospital at the age of 95.

To pay a final farewell to the eminent scholar and one the country’s most celebrated horticulturists, three days of Buddhist funeral rites will be held under royal patronage from February 19-21.

On the first day, the rituals will begin with the royal bathing ceremony at 4pm, followed by chanting by Buddhist monks at 7pm. There will be daily chanting from February 22-25 beginning at 7pm.

The cremation ceremony details will be announced later.