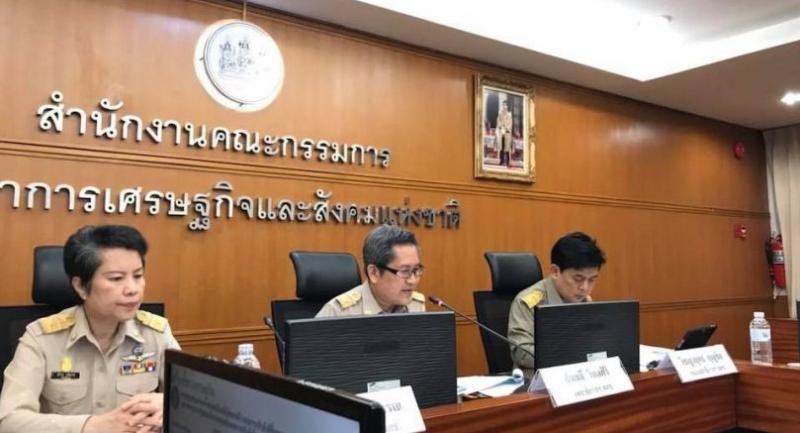 The Thai economy grew by 4 per cent year-on-year (yoy) in the last quarter of 2017, while full-year growth was 3.9 per cent, up from 3.3 per cent in 2016, said Porametee Vimolsiri, Secretary General of the National Economic and Social Development Board on Monday.

Private consumption rose 3.5 per cent yoy, largely due to consumers buying more durable goods, while private investment increased 2.4 per cent yoy, slightly down on the 2.5 per cent in the third quarter.

Public investment declined 6 per cent yoy, due to slower spending of items outlined in the budget, he noted, while exports of goods nominated in dollars expanded 11.6per cent yoy.