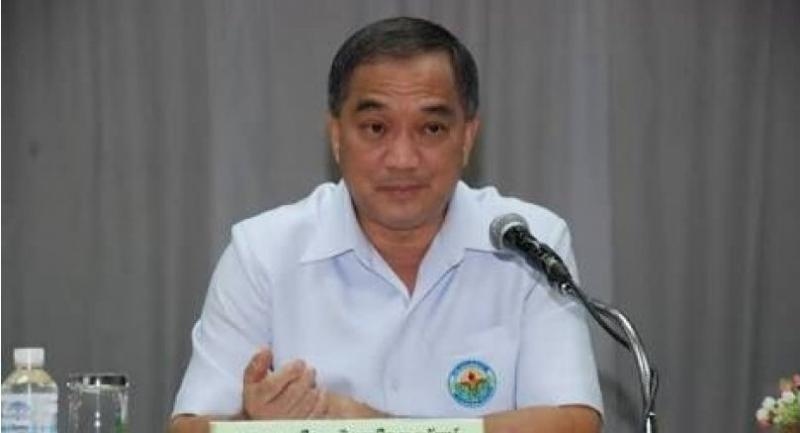 The number of people registering themselves as adoptive parents jumped nearly seven-fold between 2011 and 2016.

Interior Ministry records show that up to 9,339 persons were registered two years ago, a huge increase from 1,389 in 2011.

A 2014 health survey found that 9.8 per cent of people aged between 15 and 59 had suffered from infertility issues.

The agency chief offered plenty of tips for people seeking to adopt a child.

He explained that raising babies from such a young age would allow deep bonding, as adopted children would remember only them as opposed to their biological parents.

“If you adopt children aged between three and four years old, they may get angry that you take them away from what they believe is their family,” he explained.

He also recommended that people check the physical health and family background of children they are going to adopt.

Sarutabhandu Chakrabhandu Na Ayutaya, director of the Galya Rajanagarindra Institute, said people seeking to adopt must pass screening tests related to their emotions, stress management and personality, as authorities needed to be sure they were fit for parenting.

Blood relatives are a major group of adoptive parents, officially taking over the custody of a niece, nephew or grandchild, he added.