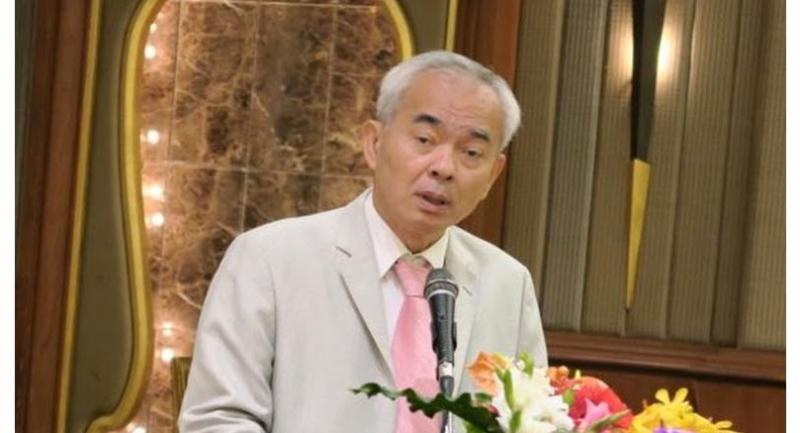 Jate Siratharanont, a member of National Legislative Assembly (NLA), has written on Facebook that the road map to the election will become clearer early next month.

“After March 8, the election road map will become clearer as all four organic laws essential for the poll are completely passed by the Assembly then [everyone] will wait for the royal endorsement, the promulgation and the enforcement. Then, the election comes within 150 days,” Jate said, reciting the road map.

Last week, Deputy Prime Minister Wissanu Krea-ngam, who is also a legal expert, said the government would announce the election date in June, presumably after all the organic laws were promulgated.

The election would not be delayed, Wissanu said.

The statements came amid growing pressure against the junta after the NLA passed the MP election bill, which could put off the promised election by three months. Pro-democracy activists are encouraging people to take to the street to demand an election, pressing the junta to keep its promise.

Jate slammed the pro-democracy movement for ignoring the conditions laid out by the political party organic law.

He explained the 90-day extension was for the political parties to conduct primary voting. This was a way for the people to participate in selecting political candidates to be fielded in the general election, he said.