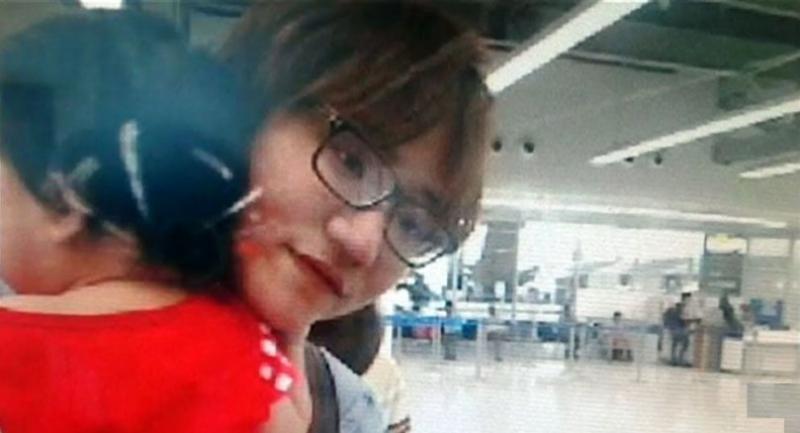 By THE NATION
AFP

A SUPER-RICH Japanese man will soon be reunited with 13 children he has fathered through surrogacy but was forced to leave behind in the wake of a “baby factory scandal”.

The Central Juvenile and Family Court yesterday granted Mitsutoki Shigeta the sole custody of his children.

“The next step for us is to contact the Social Development and Human Security Ministry to take over the care of the children,” Shigeta’s lawyer Kong Suriyamontol said, after hearing the verdict.

Shigeta left Thailand in 2014 after officials raided his upmarket apartment in the heart of Bangkok on suspicion that he might have engaged in human trafficking. Neighbours alerted authorities as they found it strange to see so many pregnant women and babies in the same condo unit.

All 13 babies linked to Shigeta in Thailand have since been put under the care of the ministry’s shelters for children, while Shigeta himself has assigned representatives to regularly visit his children.

All 13 babies – eight boys and five girls -– have already grown into toddlers. Most of the surrogate mothers are Thais.

The Central Juvenile and Family Court awarded Shigeta sole custody of the children after taking into account the fact that he was their biological father and in a sufficiently good financial position to take care of them all.

Shigeta had asked the court to grant him sole custody and produced evidence to support his financial credentials.

The Japanese man is the son of the founder and top executive of a highly-successful company in Japan and himself has also held shares in several firms. Dividends from one firm alone amount to more than Bt100 million each year.

The director-general of Thailand’s Children and Youth Department has no objection against Shigeta’s bid to take the custody of his children.

According to the court, Shigeta has given assurances that he will prepare adequate certified nurses and nannies for all the children.

"For the happiness and opportunities which the 13 children will receive from their biological father, who does not have a history of bad behaviour, the court rules that all 13 born from surrogacy be legal children of the plaintiff," the court said.

Shigeta hired the Thai surrogates before the kingdom banned commercial surrogacy in 2015, following a string of scandals and custody tussles.

On one occasion, a Thai surrogate mother accused an Australian couple of leaving behind one of their twin babies “Gammy” after discovering he had been born with Down syndrome.

On another , a Thai woman refused to let a foreigner take the custody of a baby girl, “Carmens”, whom she gave birth to via surrogacy.

The biological father ended up having to stay in Thailand for more than one year to fight for custody.

It was widely speculated that the woman might have turned against him after finding out he was gay.