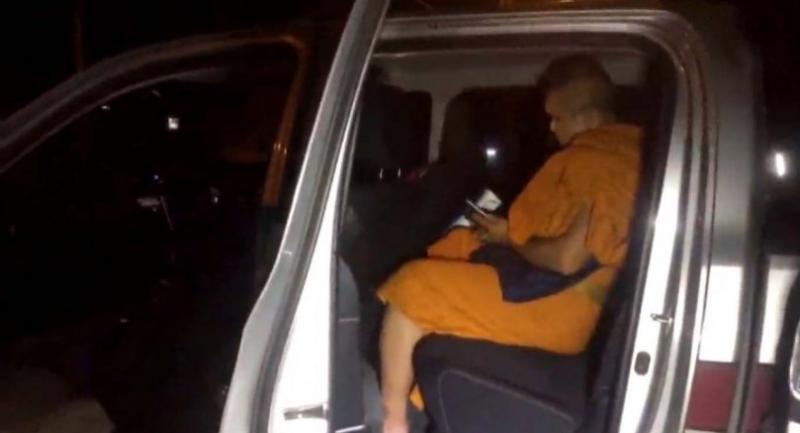 A Buddhist monk in Nong Bua Lamphu province was arrested and defrocked on Wednesday night after he was allegedly found driving a pickup truck with 14 methamphetamine pills he had just bought.

Phra Khom Jitdhammo, 37, whose layman name is Khomkhai Harnkhamphaeng, was arrested at a road checkpoint at the Ban Wang Muen intersection in Tambon Nong Bua of Muang district at 9.40pm. Police decided to search the pickup after they spotted the monk appearing nervous at the checkpoint. They allegedly found 14 meth pills and three rounds of ammunition.

He reportedly admitted to buying the drug from a friend at a temple and was returning to his Pisal Ranyawas Temple.