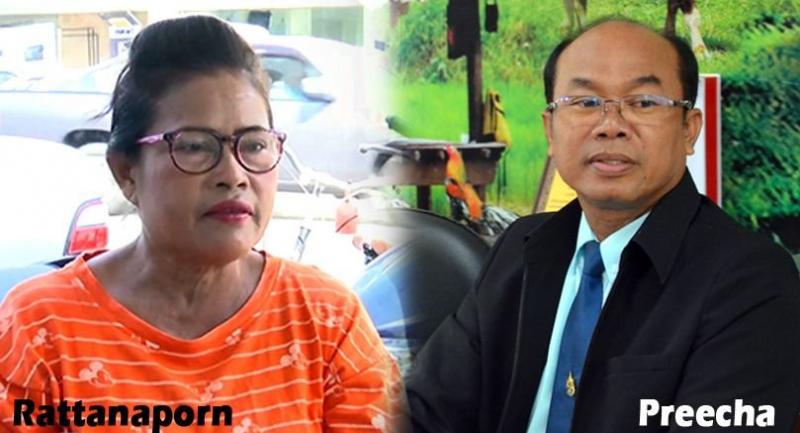 Arrest warrants were approved on Wednesday morning for a schoolteacher and a ticket vendor involved in the Bt30-million lottery controversy in Kanchanaburi.

Teacher Preecha Kraikruan – who has challenged retired police officer Charoon Wimul over the ownership of the winning tickets in the November 1 draw – and vendor Rattanaporn “Jeh Babin” Supathip are being sought on three charges. They are accused of giving false information concerning a criminal offence, giving information to an investigating official about an offence they knew had not been committed, and giving this information with malicious intent.

National police chief Chakthip Chaijinda was due to hold a press conference later on Wednesday about the results of the investigation, but the issuing of warrants appears to confirm that police believe Charoon is the real owner of the winning tickets.