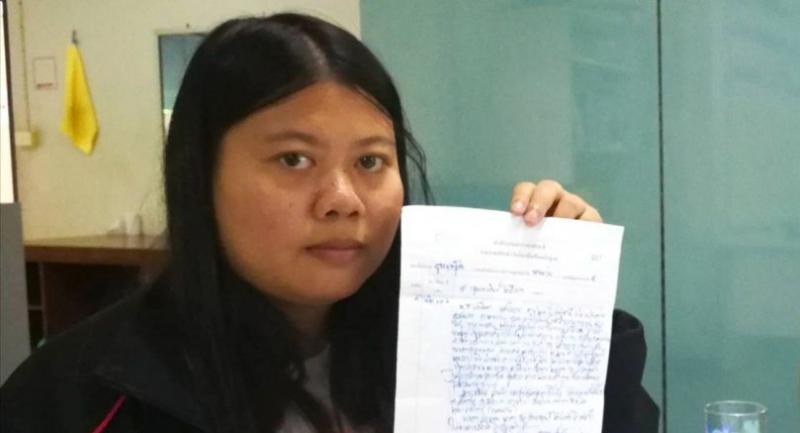 THE OFFICE of Higher Education Commission (Ohec) is investigating a report that a university lecturer hit her student for speaking up about alleged corruption at a government agency.

“I have instructed the Ohec secretary-general to launch the probe,” Deputy Education Minister Udom Kachintorn said yesterday, adding that he was waiting to hear its results.

“The probe will determine as to whether a physical assault took place,” Udom said.

The accused lecturer is the head of a department at Maha Sarakham University, where Panida Yotpanya is studying. While a trainee at the Khon Kaen Protection Centre for the Destitute, Panida noticed alleged irregularities and alerted first her school and then authorities.

Although Panida has now won widespread praise, she initially faced condemnation and a rebuke from her lecturer. The lecturer, according to Panida, hit her twice.

Udom said Panida’s behaviour should have been encouraged, not discouraged.

“We should raise a question as to why the lecturer treated her that way,” the deputy education minister said.

Maha Sarakham University president Sampan Rittidech said his institute had been conducting an investigation into the case.

“I believe the probe will conclude next week,” he said.

Sampan said his university would honour Panida with an award later this month in recognition of her courage standing up against wrongdoing.

Asked about lingering concerns that the accused lecturer’s anger might affect Panida’s chances of getting a degree within the normal timeline, Sampan said the university would support Panida.

A complaint filed by Panida nudged the Office of the Public Sector Anti-Corruption Commission (PACC) into investigating various protection centres for the destitute across the country.

The ongoing probe has suggested officials in as many as 24 provinces might have engaged in wrongdoing.

Social Development and Human Security Minister General Anantaporn Kanjanarat said it should be clear by the end of this month which officials should be punished.