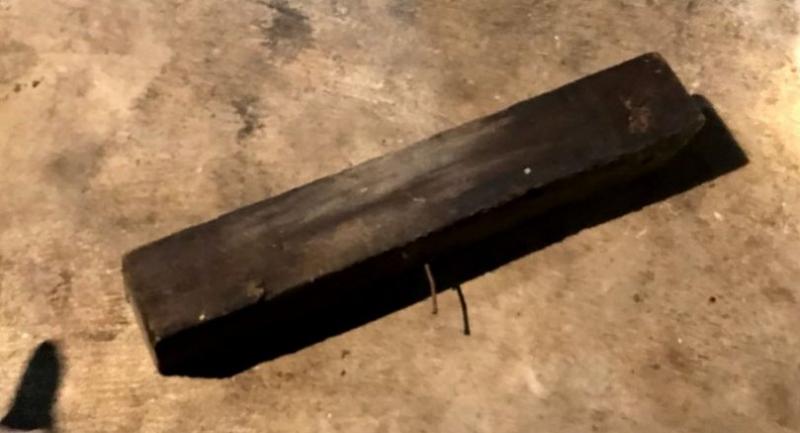 Police have launched a manhunt for a 15-year-old boy who allegedly killed his 80-year-old grandma with a stick in Nakhon Ratchasima on Tuesday night.

Police were alerted to the murder of Phol Kunarak, 80, on Tuesday night.

Her body was found stuffed inside a bag and wrapped with a blanket under a bed on the ground floor of a house in Tambon Napin of Ubon Ratchathani’s Trakarn Phuet Phol district.

The boy’s father, Pla Kunarak 43, said he had returned home early in the night and saw his son leaving the house in the rush. He later smelled blood and found the body. A wooden stick was found nearby.

Pla said the boy had called his mother to tell her that he was angry that Phol had refused to give him money to play games at an Internet cafe.