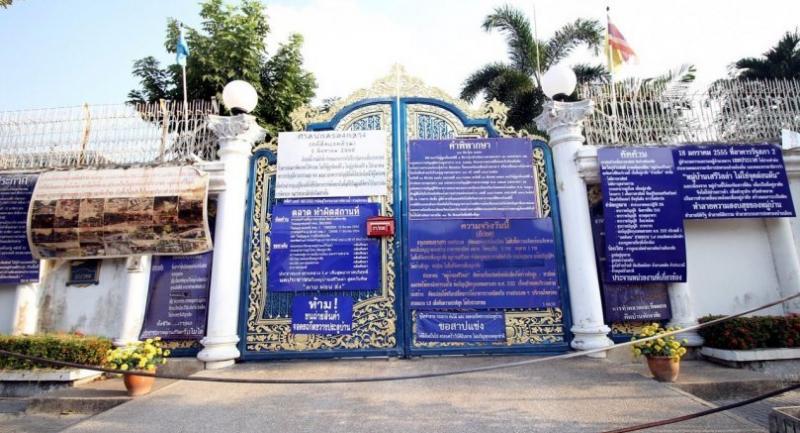 The director of the Prawet District Office was fined Bt5,000 on Wednesday for his failure to comply with the Central Administrative Court’s 2013 injunction regarding markets operating around the house of Bangkok’s so-called “furious aunts”.

The injunction instructed the director to ease the markets’ adverse impacts on the Saengyoktrakarn Family’s house and uphold standards of hygiene. However, the family said that the impacts persisted after the injunction was issued.

Their woes caught media attention when two of the Saengyoktrakarn sisters attacked a pickup that was parked in front of their house’s gate. Initial condemnations on their violence quickly transformed into sympathy when it was revealed that the family has endured the adverse effects of “illegal” markets around their houses for many years.