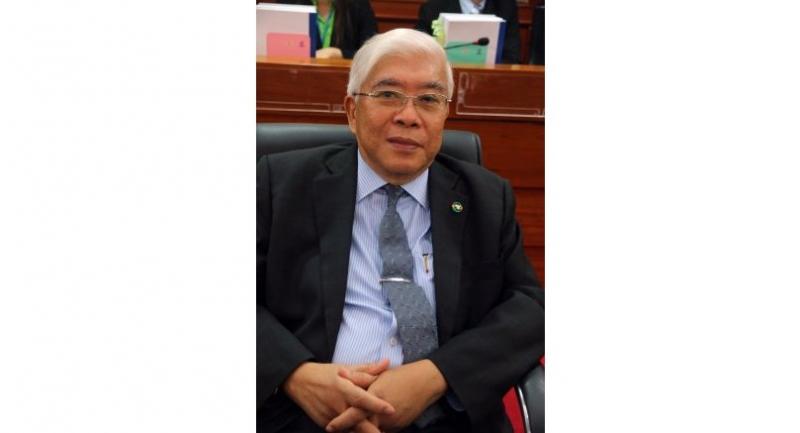 A FORMER president of the Constitutional Court yesterday voiced his “shock and disappointment” at the latest verdict by the court regarding the legislative assembly’s amendment to the organic law governing the anti-graft agency.

“The Constitution is like mother and the organic law a child. Lawmakers should avoid writing a law in a way that it ‘kills its mother’, or you will end up allowing that law to commit matricide,” Supoj said.

“I was disappointed and shocked when reading the Constitutional Court’s judgment,” he said.

In a unanimous verdict, the Constitutional Court on Friday ruled in favour of the revised Article 185 of the organic law on prevention and suppression of corruption. Before the organic law governing the National Anti-Corruption Commission (NACC) was passed in December, the NLA had revised the original version drafted by the CDC.

The CDC version allowed NACC commissioners to remain in office only if they met the qualifications or were not disqualified by the stipulations in the Constitution.

The NLA revised the bill proposed by the CDC by waiving certain disqualifications for NACC members stipulated in the charter. As a result, all the NACC members remained in office. In February, 32 NLA members petitioned the court for a ruling on the matter.

The Constitutional Court found the NLA waiver of disqualifications was not against the charter, according to a press release from the court’s office.

Supoj said yesterday that he was worried such a verdict would become a precedent for law-drafting in the future. For him, the revised version obviously was against the legal principle by allowing people with disqualifications to remain in office.

“This, in effect, opens a loophole in the law,” he added.