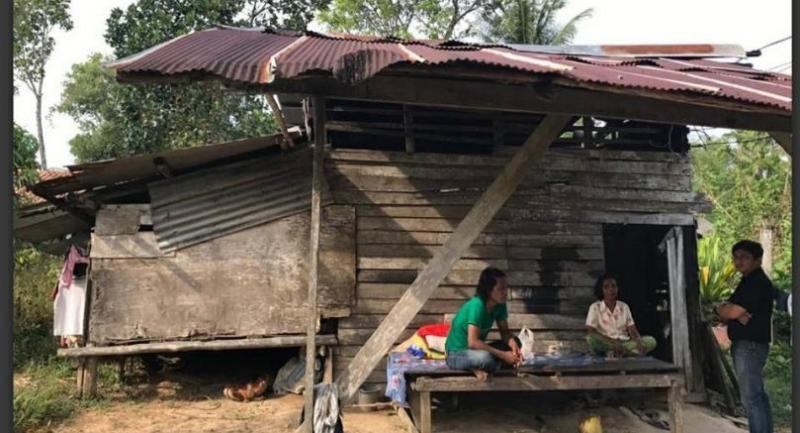 Investigators find elderly and disabled among victims whose money stolen.

ALLEGED IRREGULARITIES in allowance payments to people in need have been detected at 44 provincial protection centres for the destitute, but authorities have yet to determine how much out of those centres’ Bt97.8-million budget for fiscal year 2017 was actually embezzled.

The figures were revealed by the Office of the Public-Sector Anti-Corruption Commission (PACC) yesterday. Investigations into the other 32 provincial protection centres for the destitute – which received a total of Bt25.3 million in the 2017 fiscal year -– should be completed by May 31, said PACC chief assistant Pol Lt-Colonel Wannop Somjintanakul.

Wannop said sub-panels handling further investigations into the 44 provincial centres in question would summon local officials at all levels for interviews to identify culprits within the given timetable.

So far, sub-panels have already been set up to investigate the first batch of seven provincial centres – Khon Kaen, Chiang Mai, Bung Kan, Nong Khai, Surat Thani, Trat and Nan – where 35 individuals have been accused of involvement in alleged graft, he said.

As of press time, offices in 37 more provinces had been proposed for further investigation by the PACC, including Sa Kaew, Udon Thani, Ayutthaya, Yala, Chaiyaphum and Nakhon Ratchasima.

Officials had found that documents and forms had been forged to redirect money away from legitimate claimants, he said. Some claimants had not received their payments, or only received partial sums, while others who were recorded as recipients were not even qualified for benefits.

After the corruption scandal broke last month, the PACC was tasked to probe 76 state-run protection centres for the destitute, which had received a total of Bt123 million for the 2017 fiscal year to distribute to people in need.

The investigation was prompted after a university student trainee at the Khon Kaen Protection Centre for the Destitute claimed she had been forced to forge official forms.

In Krabi yesterday, PACC investigators collected documentary evidence and found about 20 people had been affected by alleged irregularities in allowance payments.

A 66-year-old disabled woman in Khlong Tom district said she had not received any of the Bt3,000 allowance she was entitled to from the provincial centre, while 20 people in Khlong Tom, Khao Phanom and Lam Thab districts said they had either received only Bt1,000 to Bt2,000 of Bt3,000 or no money at all. The PACC is checking another 600 allowance recipients.

In Chiang Mai’s San Khamphaeng district, village headman Somdech Kantatha from Tambon Mae Pukha said some recipients had turned out to be not qualified for the allowance, while other recipients who reportedly took the money claimed to have forgotten whether they had collected it.

In San Pa Tong district, village headman Wichien Phakkad from Tambon San Klang said one of the village’s two allowance recipients was certainly a victim of graft. The 75-year-old woman, who said she had received nothing, was illiterate and clearly was not the person who signed her name on the official document, Wichien said.

He said he hoped all wrongdoers in the scheme would be punished, as they had cheated underprivileged people.