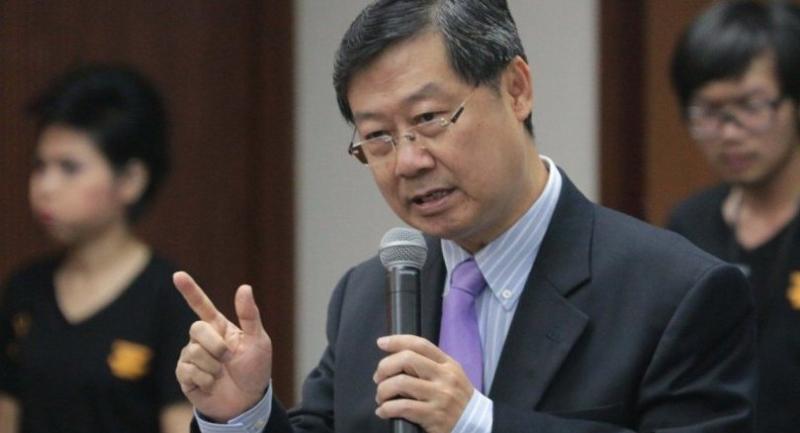 DEMOCRAT SUSPECTS CONSPIRACY AS NLA AND CDC WAFFLE AFTER PRIOR APPROVAL

NATIONAL LEGISLATIVE Assembly (NLA) vice president Surachai Liengboonlertchai has expressed concern that the next election might be delayed if the MP election bill was referred to the Constitutional Court.

His concerns were similar to those expressed by NLA president, Pornpetch Wichitcholchai, on Tuesday. However, no reasons were given for either of their evaluations.

The NLA has approved the two bills regarding the election of MPs and selection of senators, which were amended by the joint law review committee last week. However, the Constitution Drafting Commission (CDC) has stated that some content in the bill was still contentious.

CDC chief Meechai Ruchupan has proposed that the NLA revisit the content of the bills and, if possible, petition the Constitutional Court for a ruling on the issue, on the grounds that he feared the bills might cause a new political conflict in the future.

Surachai yesterday said without elaborating that the legal interpretation by the court would affect the election road map.

The government’s legal adviser, Deputy Prime Minister Wissanu Krea-ngam, said any legal interpretation and ruling by the court would delay promulgation of the bills to some extent, but he believed that would not affect the road map as feared.

He added that a problem might arise in the implementation of the laws, echoing Meechai’s concern.

The NLA will hold a meeting to consider the issue today.

Meanwhile, Democrat deputy leader Nipit Intarasombat posted on Facebook his doubts regarding the issue, including questioning why concerned lawmakers had just realised that the bills they had endorsed would entail problems.

bills that it had approved and should not be easily swayed by the CDC chief’s opinion, while the CDC should have known in the beginning what went wrong with the bills.

The court, he said, would take time considering the issue, but no one could be sure how long it would take. If the bills were ruled unconstitutional, the legal enactment process for the two bills would have to begin again from their very initial stages, which could result in another unspecified delay.

Nipit concluded that the election, which was recently announced for February next year after repeated delays, would not take place.