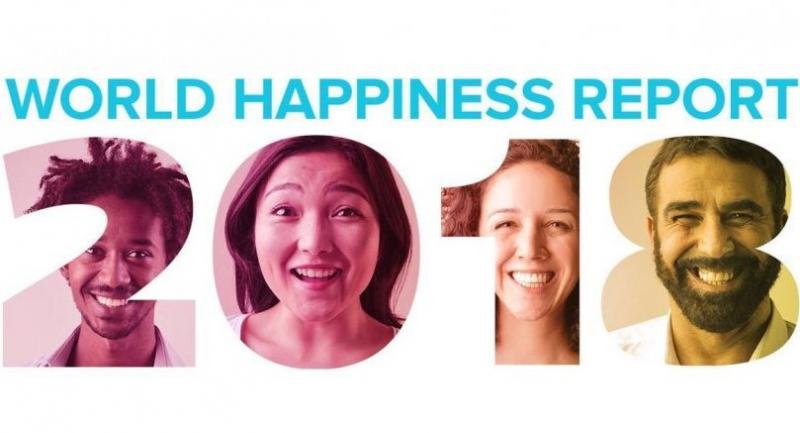 Thailand has ranked 46th in the sixth World Happiness Report, dropping from 32nd last year, while Finland emerged as the “happiest nation” in the world.

Norway, which topped the list last year, finished second in the 2018 report, followed by Denmark, Iceland and Switzerland.

The 2018 report focuses on migration within and between countries and was released on Wednesday, a week ahead of World Happiness Day. It surveyed 156 countries for their happiness levels, and 117 countries to determine the happiness of immigrants.

Philippines finished at 71 and Pakistan at 76.

China is lagging behind its Asian neighbours at 86 in the happiness quotient, while its economic competitor, India is seemingly even more unhappy at rank 133.

The 10 happiest countries also occupied similar spots on being ranked on immigrant happiness.

The United States’ ranking dropped four spots this year, finishing in the 18th slot. “US policymakers should take note. The US happiness ranking is falling, in part because of the ongoing epidemics of obesity, substance abuse and untreated depression,” the report stated.