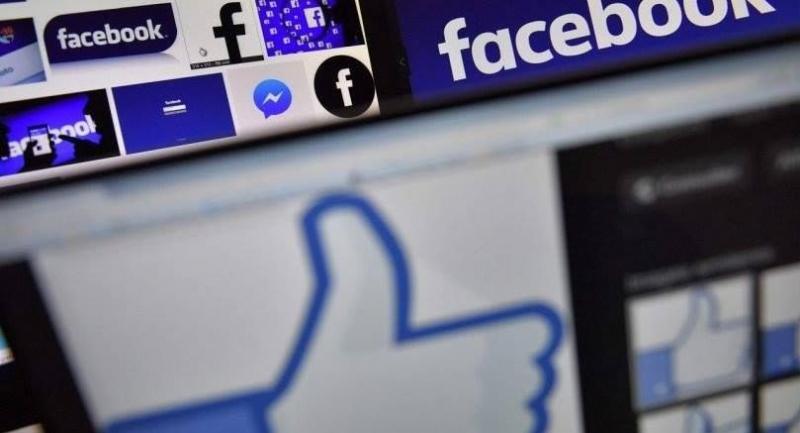 IT IS highly likely that Thailand will see the use of voter profiling through social media in the next general election, experts have predicted.

They agreed the time was right and the technology was readily available for this to happen, in the same way that US President Donald Trump’s campaign team benefited from a large cache of personal details collected from some 50 million Facebook users.

The data was used for psychological profiling of American voters and a powerful database helped carry Trump to victory in the 2016 presidential election.

This has become an issue after Facebook expressed outrage over the “misuse” of its data by Cambridge Analytica, the British company at the centre of a major scandal rocking the social media giant.

The UK firm suspended its chief executive, Alexander Nix, after recordings emerged in which he boasted that his data company played an expansive role in Trump’s election campaign, doing all of its research and analytics as well as digital and television campaigns, Agence France-Presse reported yesterday.

In undercover filming captured by Britain’s Channel 4 News, the suspended CEO is also seen boasting about entrapping politicians and secretly operating in elections around the world through shadowy front companies.

According to www.statista.com, as of January 2018, Thailand has the eighth highest number of Facebook users in the world, with 51 million people using the social network.

Bhume Bhumiratana, a researcher and educator in cyber-security, said yesterday that it was highly likely that the next general election in Thailand would see the use of big data analytics in profiling voters.

He said that profiling of social media users was nothing new in Thailand, although it was usually done for marketing purposes.

People involved in consumer profiling may partner with some politicians or political parties in order to determine their targeted voters, in an attempt to win more votes in their election campaigning, he said.

“Technologically speaking, it’s possible to use information about people’s preferences in election campaigning,” he said.

He also warned Facebook users that their personal information was already being collected by various apps that seek their permission for access to their data.

“There is a high likelihood these apps will use our personal data in a wrong way. Many advertisements target us and we don’t know the real intention,” he said.

Arthit Suriyawongkul, coordinator of Thai Netizen Network, a leading non-profit campaign that advocates digital rights and liberties, said yesterday that there are many apps that collect personal data and personal details of social media users, particularly on Facebook.

The most popular among those apps is VonVon, which is well known among Thai social media users, he said, noting that the app uses the same application programming interface (API) as the one used by Cambridge Analytica.

Arthit said such profiling could be done easily here, as Thailand still has no law that protects personal data in general.

However, he saw nothing wrong with political parties campaigning about what their prospective voters want to hear, unless the database is misused or illegally obtained. “There should be no problem if the parties can keep their promises,” he added.

He said he was more concerned that this issue could be used by the Election Commission or the National Broadcast and Telecommunications Commission as a reason for tighter control of social media.

Poomjit Sirawongprasert, president of the Thai Hosting Club, said that voter profiling with the goal of winning an election could be done in Thailand as long as the people involved have the knowledge, money and time.