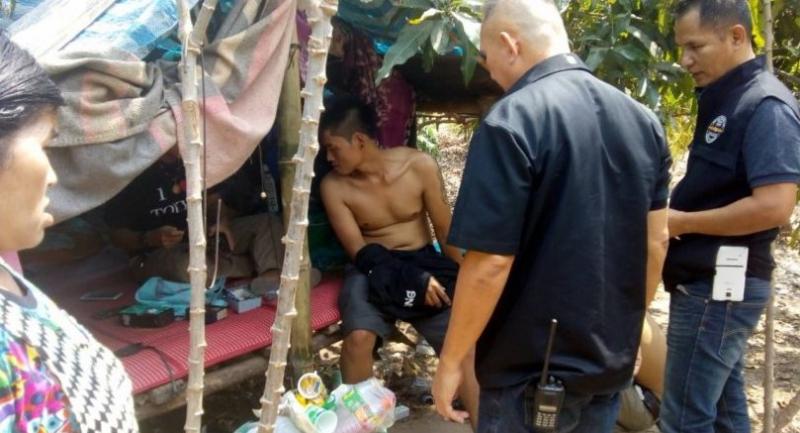 By Siriya Jankantha
The Nation

Soldiers and police arrested two Karen men who were caught injecting opium in a shack at a longan plantation in Lamphun’s Pasang district on Thursday.

While opium is typically smoked, one of the suspects reportedly claimed the injections gave them “a greater high”. Hypodermic injections are also more associated with overdoses and the spread of blood-borne disease, such as HIV.

The operation stemmed from the previous arrested of alleged drug dealer Yu Sukjit, who implicated Tipeuy as his supplier.

Tipeuy reportedly confessed to police that he both dealt and used drugs.

The two men were initially charged for possession of illicit drugs.