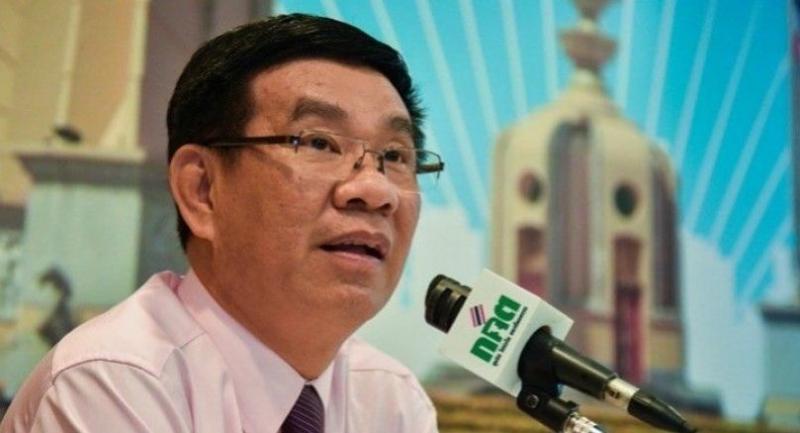 Former election commissioner Somchai Srisuthiyakorn has the right to comment publicly on politics as long as he does not break any law, a key government figure said on Thursday.

Deputy Premier and Defence Minister Prawit Wongsuwan was responding at the Defence Ministry to questions from reporters over speculation that Somchai would become a new critics of the ruling National Council for Peace and Order (NCPO) after he was removed from office at the order of junta chief, PM General Prayut Chan-o-cha.

“Let him [Somchai] make his moves. But he must not do anything that goes against the law,” Prawit said.

On Tuesday, Prime Minister Prayut issued an order in his capacity as the NCPO head, terminating Somchai’s term in office as a member of the Election Commission (EC).

Somchai on the following day signalled that he was now free to comment more broadly on politics – something he could not do while serving as an election commissioner.

Somchai told reporters while leaving his workplace on Wednesday: “Now that I’m not in the EC, I will be able to give more diversified and broader comments than before, when I could only talk about elections and political party activities.”