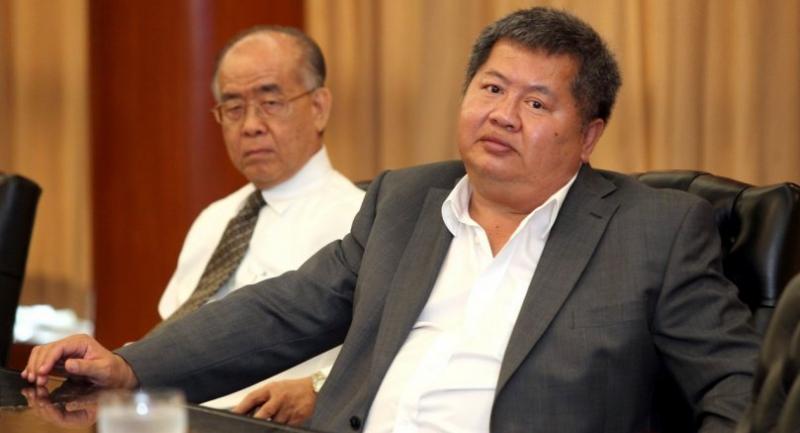 A CIVIL suit against Premchai Karnasuta, president of Italian-Thai Development Plc, for damaging the ecology and environment at Thung Yai Naresuan Wildlife Sanctuary would be the first of its kind, if prosecutors decide to pursue the case.

Chaiwat Limlikit-aksorn, chief of the Phaya Sua, or “King Tiger”, wildlife crimes taskforce, made the assertion after meeting with police investigators who were collecting evidence regarding a case against Premchai for a civil suit.

Prosecutors have recommended that police gather evidence to seek compensation from Premchai, who faces various charges relating to alleged poaching in the wildlife sanctuary in Kanchanaburi province in February.

Prosecutors will decide whether to file the civil suit in a few days.

Chaiwat told investigators that the total financial damage from Premchai’s alleged poaching amounted to Bt3,012,000. This is based on the financial value attributed to animals whose remains were found at his campsite.

Chaiwat said he had been assigned by Thanya Netithammakul, director-general of the National Parks, Wildlife and Plants Department, to estimate the damage from the alleged poaching.

When Premchai and his three companions were arrested in the sanctuary in early February, officials found the remains of a butchered black leopard, a barking deer and a Kalij pheasant. The sum was based on the previous breeding, protection and return of tigers to nature projects in western forests, Kaengkrajarn forest and Khao Pratabchang breeding station, he said.

Regarding the Kalij pheasant, the cost was Bt22,612, based on breeding data at Doi Tung breeding station in Chiang Rai province.

However, Chaiwat said the financial damage only related to the wildlife, while the loss to the ecological system of wildlife and plants was incalculable.