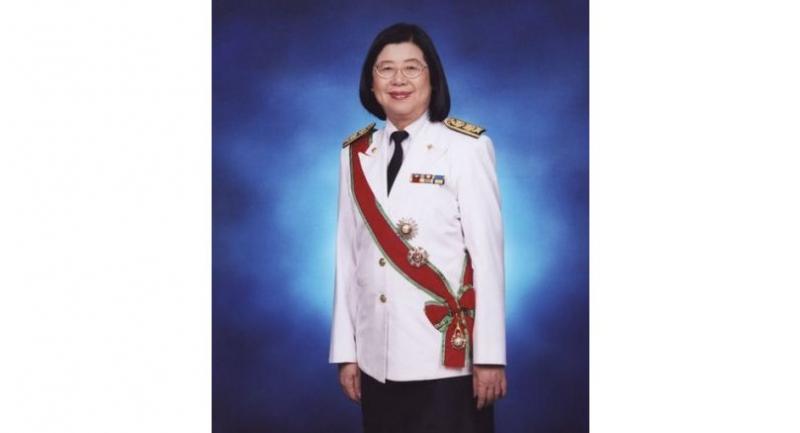 ITALIAN-THAI Development plc (ITD), a major listed construction company, has informed the Stock Exchange of Thailand (SET) that any effects on its shares over the Tungyai Naresuen wildlife issue were not caused by the company’s performance. Instead, they were the result of a top company executive facing an official investigation on multiple charges.

However, Dr Mingsarn Kaosa-Ard, an independent director, had earlier tendered her resignation from the ITD board due to the Tungyai Naresuen issue. Premchai Karnasuta, ITD’s president and major shareholder, has been accused of killing an endangered black leopard and other wildlife during a recent visit to the conservation site in Kanchanaburi province.

Worawud Hiranpaisansakul, secretary of ITD, said in a letter to the SET that the company’s board had held a meeting on this issue, which might have an impact on the company.

However, the board shared its opinion that the issue did not result from the company’s performance or business activities, but rather was a consequence of its top executive facing an investigation into alleged wrongdoings.

ITD’s letter stressed that the court will have the final authority to make a judgement and that the accused is still legally innocent at this stage.

However, the ITD board has pledged to fully cooperate with authorities and will follow the development closely with regard to short-, medium- and long-term impacts on the company.

Earlier, the board also acknowledged the resignation of Dr Mingsarn as its independent director, effective March 16.

Mingsarn, who was previously a member of ITD’s audit committee, is a well-known academic with numerous works on economic, natural resources and environmental issues, as well as the director of Chiang Mai University’s Public Policy Studies Institute.

Mingsarn’s high profile and track record in these fields prompted her to resign from the ITD board earlier this month.

ITD, which closed at Bt3.18, down 1.24 per cent, on Friday, has been one of the country’s largest construction contractors for the past several decades, with annual revenues of hundreds of billion baht.

The company was founded by Premchai’s father, Dr Chaiyudh Karnasuta, as a joint venture with an Italian partner. Over the past several decades, the firm has carved out a major share of the country’s public infrastructure market, winning multi-billion-baht contracts for the construction of airports, seaports, highways, elevated and underground mass transit lines, railways and other projects.