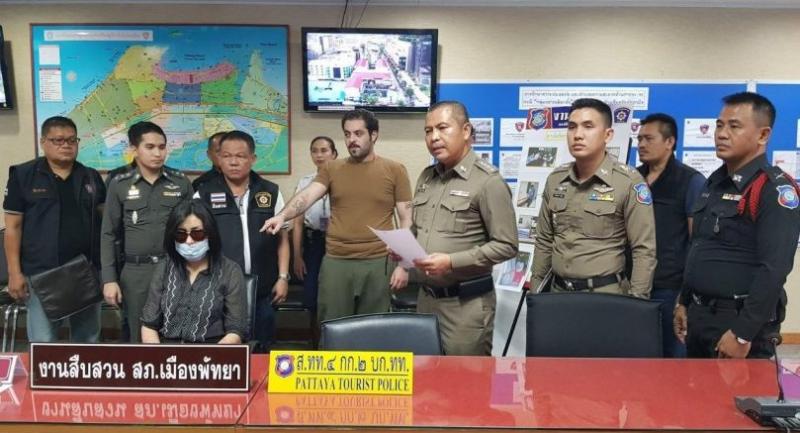 Police retrieved a Rolex watch, a 5.11 watch and an Audemars Piguet watch, a bottle of perfume and a carton of foreign cigarettes from her. On Wednesday, Talal Sabah Mohammad Alsabah, 22, filed a complaint with police after waking to find the items missing.

He told police that he met a Moroccan woman at a bar on the Pattaya walking street and brought her back to his condominium late Tuesday night. Upon awaking, he found his luxury watches, perfume and cigarettes worth about Bt500,000 were missing, he told police.