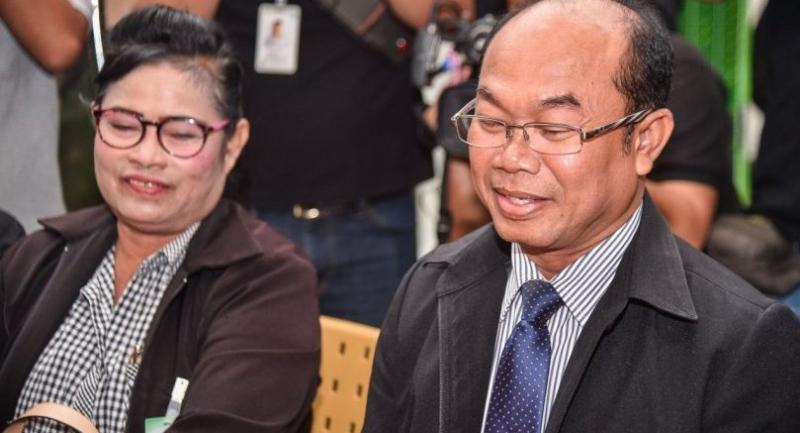 The National Anti-Corruption Commission will decide what action to take.

Suthi is accused of altering the content of investigation reports to support schoolteacher Preecha Kraikruan’s claim that he owned the winning lottery tickets. He said it included Suthi’s written testimony submitted on March 23, a Kanchanaburi police investigator’s testimony about the alleged changes to reports, electronic text messages from Preecha’s phone and police computer data showing that information had been added after the fact to initial testimony.

Suthi Boonmee, director of the NACC investigation and special affairs office, received the 798-page report from Kamol and said the NACC would decide whether to proceed with prosecution against a senior official accused of committing wrongdoing.

Maj-General Suthi would be allowed to submit additional evidence in his defence, he said.

Preecha claimed to have lost the jackpot-winning tickets that ended up in the possession of retired police officer Charoon Wimoon.

Preecha filed a complaint of embezzlement and receipt of stolen items against Charoon. Charoon accused Preecha of filing a false complaint.

The recent arrest of Preecha and his key witness, vendor Rattanaporn, suggested that investigators believe Charoon is the rightful owner of the tickets.