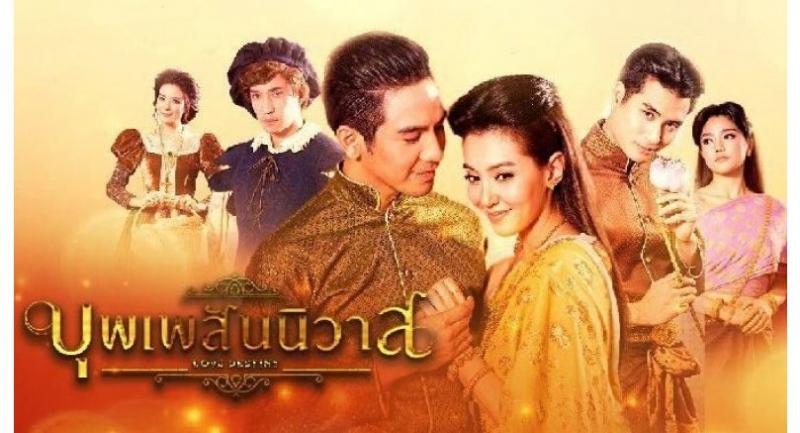 The popularity of period TV series “Love Destiny” has jokingly been said to empty the normally congested roads on the days it broadcast. Now it goes to be broadcast behind bars at the plea of inmates.

Krit Krasaethip, chief of the Bangkok Remand Prison, said the prisoners normally go to the dormitory at 3pm, where they will be shown TV programmes for their recreation and to encourage behaviour change following a session of religious activities. Inmates are allowed to watch TV programmes until 9pm, so they were unable to catch the talk-of-thetown historical series that broadcasts every Wednesday and Thursday for an hour starting from 8.20pm.

The prison authorities last weekend yielded to the calls from inmates who wished to see the series by showing them the recorded versions. The inmates were happy to be able to watch the show, so the administrators then allowed them to watch the series on Wednesdays. Krit said that he considered the content of the series as causing no harm and has value in educating prisoners about the country’s history. “Some prisoners have no education.  But they could learn about the history of the country, so they are allowed to watch the broadcast until 9pm,” he said.

In the future, if there is similar programming, the prisoners will be allowed to see it as it is better than watching broadcasts of football matches which could result in gambling among the prisoners.

The series has been a big hit, leading many Thais, particularly women, to dress up in ancient costumes and visit various historical locales, especially the Ayutthaya temples, which have served as shooting locations for the TV drama. The series, which will end later next month, is about a kind-hearted woman, “Kedsurang”, whose soul is transported back in time to the Ayutthaya period to live inside the body of a beautiful woman called “Karaked”.