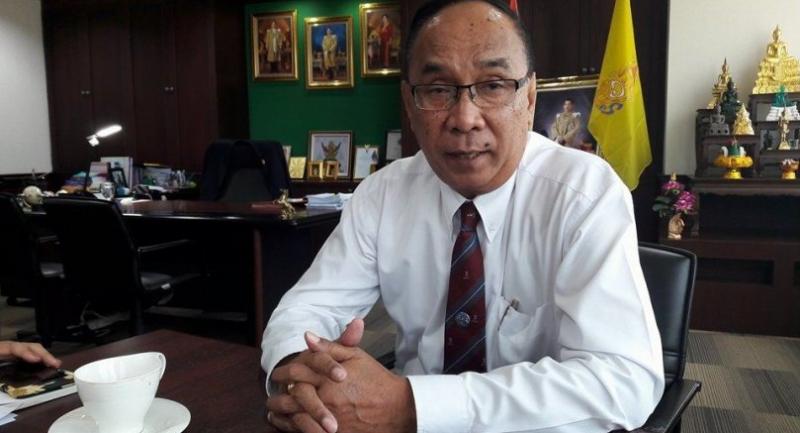 Under the proposal, the officials would be subject to disciplinary punishments ranging from transfer to dismissal with pension or dismissal without pension.

The PACC investigation against the 96 accused found links to three high-ranking officials who had worked at the ministry in 2017, one current official at the ministry and another retired official.

The commission will submit the names of these five high-ranking officials to the ministry for its investigation, and to the Office of the National Anti-Corruption Commission (NACC) for a separate inquiry, PACC secretary-general Korntip Daroj said.

Korntip also reported that the PACC investigation had covered 56 out of the total of 76 provincial protection centres nationwide.

So far, he said, 34 of the first batch of 37 centres were confirmed to have been subjected to graft, while the other three – in Sing Buri, Prachin Buri and Nakhon Si Thammarat – were being rechecked. Although no misappropriated allowances had been found at the three centres, they may have been affected by other forms of corruption, he added.

The PACC board has resolved to file charges against 15 of the provincial centres, while it was considering what to do in the case of another seven centres, and fact-finding reports were being compiled on the remaining 12 centres.

Korntip added that the PACC was further investigating 22 centres and conducting fact-finding in another 17 centres.