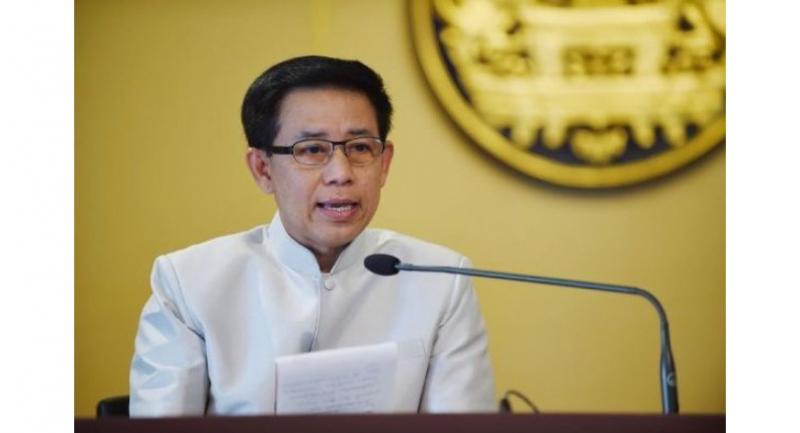 The government is considering whether to invite political parties for talks before June, but is not committing to remove the ban on political activities despite increasing criticism from parties and democracy advocates.

No political party has yet received an invitation, and some are wondering aloud whether the National Council for Peace and Order (NCPO) is attempting to copy their policy plans. They have said they would not want to attend such talks.

He said Prime Minister Prayut Chan-o-cha would like to share information with political parties about what the government had been doing and know what parties had to offer once the country returned to democratic rule to ensure peace and order.

The talks could be held in June or before that if the political parties prefer, the spokesman added.

Discussions between the government and political parties were still possible, he said, even though a constitutional review is underway for two organic bills necessary for the election to proceed – the MP election and Senate selection bills. The constitutional reviews could delay enforcement of the bills.

Sansern said that political parties must understand that some issues may not be settled by holding talks, including the plea for the junta to lift the ban on political activities.

Meanwhile, Varawut Silpa-archa, a leader of the Chart Thai Pattana Party, said yesterday the party had not received any such invitation. He said he had no idea which issues the government wanted to address.

Once those issues are clarified, Varawut said the party would discuss them and decide how to proceed.

“But now an election is expected,” said Varawut. “In order to return to normalcy, the election is the key. And what our party is working on right now is preparation for the election.”

Ongart Klampaiboon, a deputy leader of the Democrat Party, also told The Nation he was not sure what the government wanted to talk about. Hence, the party had not decided whether or not to join the talks, he said.