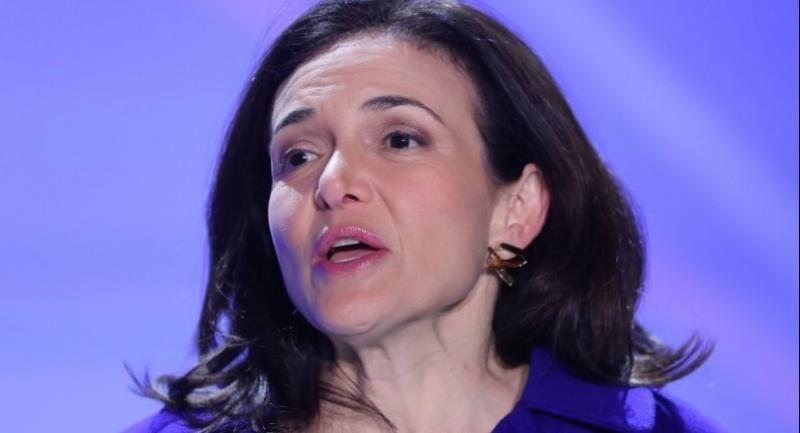 Facebook announced Friday it will require political ads on its platform to state who is paying for the message and would verify the identity of the payer, in a bid to curb outside election interference.

The social network, which is under fire for enabling manipulation of its platform in the 2016 election, said the new policy would require any messages for candidates or public issues to include the label "political ad" with the name of the person or entity paying for it.

Facebook chief Mark Zuckerberg said the change will mean "we will hire thousands of more people" to get the new system in place ahead of US midterm elections in November.

"We're starting this in the US and expanding to the rest of the world in the coming months," Zuckerberg said on his Facebook page.

"These steps by themselves won't stop all people trying to game the system. But they will make it a lot harder for anyone to do what the Russians did during the 2016 election and use fake accounts and pages to run ads."

A separate Facebook statement said the changes would help improve transparency and accountability of the network around political campaigns.

"We believe that when you visit a page or see an ad on Facebook, it should be clear who it's coming from," the statement said.

To get authorized by Facebook, "advertisers will need to confirm their identity and location," the statement said.

"Advertisers will be prohibited from running political ads -- electoral or issue-based -- until they are authorized."

Facebook made the announcement as Zuckerberg prepared to appear before Congress next week to answer questions about the harvesting of personal data on 87 million users by Cambridge Analytica, a British political consultancy working for Donald Trump's presidential campaign.

The move also comes amid concerns that Russian-sponsored entities delivered Facebook ads designed to create discord and confusion ahead of the election and that firms like Cambridge Analytica created messages based on psychographic profiles gleaned from the platform to influence voters.

Sandberg said Facebook first became aware in 2015 that Cambridge Analytica had obtained user data from a researcher who put up a poll on the social network.

"When we received word that this researcher gave the data to Cambridge Analytica, they assured us it was deleted," she said.

"We did not follow up and confirm, and that's on us -- and particularly once they were active in the election, we should have done that."

Sandberg was asked by NBC television's "Today Show" if other cases of user data misuse could be expected.

"We're doing an investigation, we're going to do audits and yes, we think it's possible, that's why we're doing the audit," she said.

Sandberg said Facebook also should have been more proactive in dealing with Russian interference in the 2016 presidential election.

The firestorm over the improper data shared has sparked calls for investigations on both sides of the Atlantic.

In Brussels, a European Union spokesman said Facebook confirmed that up to 2.7 million people in the EU may have been affected by the personal data scandal.

"We will study the letter (from Facebook) in more detail, but it is already clear that this will need further follow-up discussions with Facebook," spokesman Christopher Wigand said.