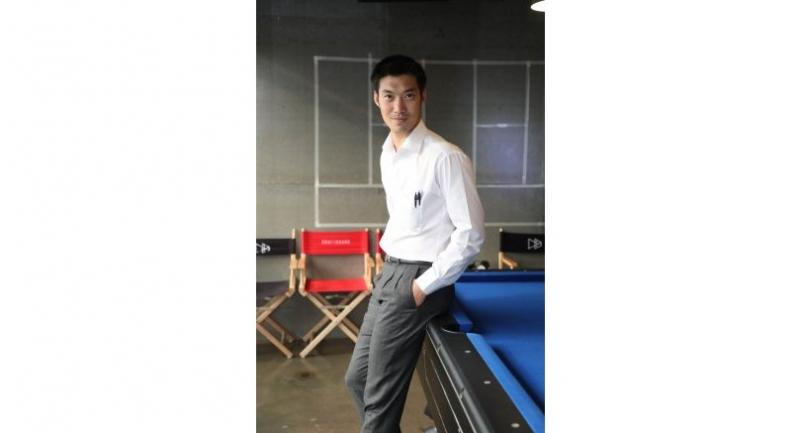 NEW-BLOOD politician Thanathorn Juangroongruangkit may have led his family auto-parts business to international success but he remains a socialist in his economic philosophy and a political liberal, with a passion for social justice.

The 40-year-old has been in the spotlight for less than two months since he announced the formation of the new Future Forward Party. But his interest in public issues and politics goes back many years to when he was a student of engineering at Thammasat University in the 1990s.

Having grown up in a billionaire family, Thanathorn has admitted to once being a party animal who enjoyed the high life. But his passion for social justice was kindled when he joined volunteer camps with like-minded fellow-Thammasat students. The next thing he knew, Thanathorn had become the president of the Thammasat University Students Union and later deputy secretary-general of the Students Federation of Thailand. Both organisations are well-known for intermingling with student movements that go beyond student affairs to national politics.

Thanathorn thus became an “activist” who worked towards the greater good. He took part in many demonstrations, including the Assembly of the Poor, calling on the government to respond to the people’s demands. After graduating, he continued to work with some non-governmental organisations. But he found himself having to take over the auto-parts business from his late father, shifting his philosophy from volunteering and demanding justice to maximising profits for the company.

However, as it turns out, his stint with social activism was not just a phase of the past. Even when he led Thai Summit Group to make billions of baht in sales, Thanathorn told Sarakadee magazine in an interview that he would continue to hang out with activist friends. This served as a reminder to him to not get deluded by wealth and power.

Coming from a rich family, he was often hurled insults that his activism was not genuine. But Thanathorn said no matter what, “I would still see social injustice whenever I saw a boy the same age as my little brother selling garlands in the street”. That level of disparity is unacceptable, he said.

Some fellow-activists who had seen Thanathorn working in social movements when he was younger, described him as a serious person but at the same time he was also a sincere and a loyal friend.

Thanathorn, a father of three, is also an adventurer, having conquered exotic destinations from Mount Rainier in the United States to Antarctica.

These are no elite destinations that can be bought with money. They require a lot of determination and great perseverance.

For his True South programme, for which he recruited nine other adventurers to travel with him to the Antarctic last year, Thanathorn generously rewarded the nine with Bt1 million each to use for any social activity of their choice. As a businessman and a traveller, Thanathorn also described himself as a risk-taker and his actions have proved so.

Asked by The Nation why he had done so many things that the rich generally wouldn’t, Thanathorn said, “Everything else is just not fun.”