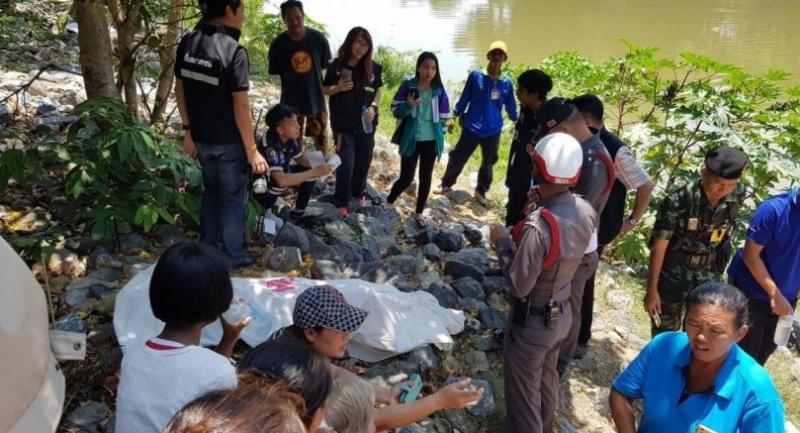 A student drowned in Prachin Buri yesterday morning after he made a river diving as part of his exercise to get prepared for an entrance exam to an Army non-commissioned school.

Police were alerted of the incident at 8.30am and they sent a team of scuba divers to search for the body at a bridge across the Prachin Buri River in Tambon Na Muang, Muang district. A boy, Chakkraphan Chuwong, 12 who was fishing nearby, told police that he saw the teenager went up the bridge and pulled his shirt out and dived down.

He disappeared briefly and came to the surface and shouted for help about four or five times and disappeared. His grandmother, Lad Pongsri, 75, said Chakkraphan went to the bridge to dive to test his courage and he planned to swim across the river to exercise before taking physical test for the Army school.