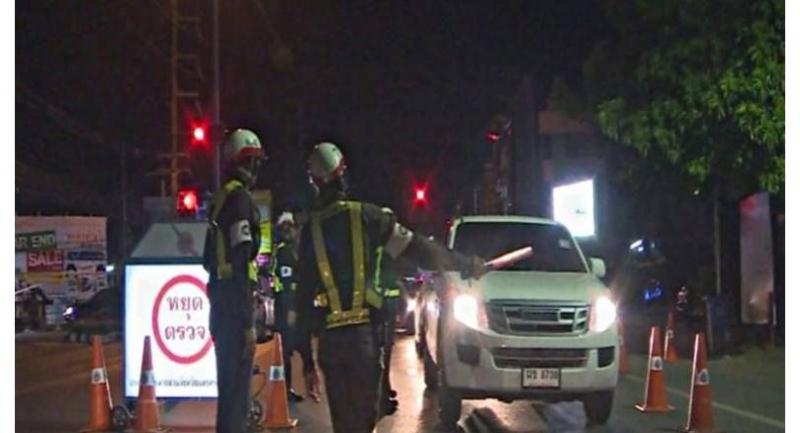 More than 3,000 motorists were found to be driving while drunk on the first of the so-called “seven dangerous days” of the Songkran holiday.

A junta spokeswoman said on Thursday that 156 vehicles were seized the day before and 2,716 motorcyclists and other drivers were charged with drunk driving.

More than 1,860 of those cases involved motorcyclists, she said, and 105 motorcycles were seized and 356 driving licences were confiscated.

Authorities arrested 1,457 motorcyclists who will be going to court, while the rest were fined.

The remainder of the cases involved private cars and transport vehicles, with 41 vehicles seized and 82 driving licences confiscated.

A total of 1,259 motorists face charges in court and the rest were fined.