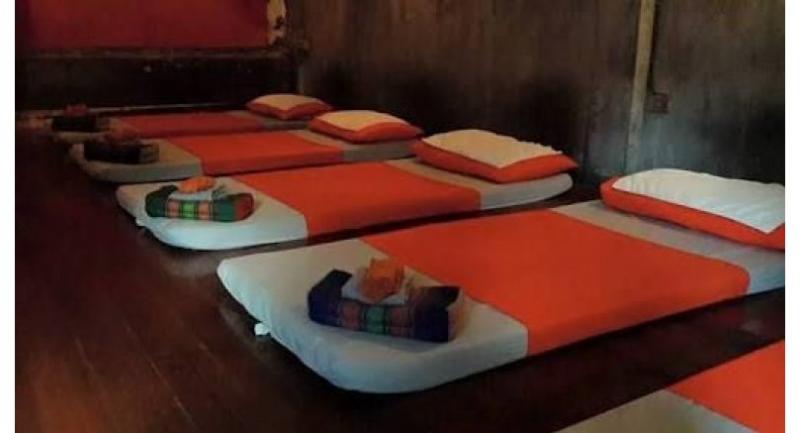 A 27-year-old Thai masseur was arrested early on Sunday for allegedly raping a Taiwanese tourist during an April 12 massage session at the shop in downtown Bangkok but the man claimed the sex was consensual and the customer even gave him a Bt100 tip.

Following news reports by Taiwanese media about the alleged rape on April 12 evening for which the victim lodged a police complaint on April 13 afternoon, Thong Lor police superintendent Pol Colonel Khajornpong Jitpakphum said the suspect Phuriwat Thienchai was summoned for questioning and to hear the charge.

Police said the victim and her friend had a foot massage in the shop’s ground floor before going to separate rooms upstairs for a body massage.

The victim accused the masseur of molesting her and raping her.

After the alleged attack, the man went downstairs to continue his work, while the victim paid the massage fee and went to rest at a hotel before filing the police complaint the following day, police said. She was sent for examination to Police General Hospital.

Khajornpong said police inspected the scene and summoned the suspect to testify and hear the charge.

Khajornpong said the suspect reportedly admitted to having sex with the tourist but claimed it was consensual.

The suspect told police that after the massage, the woman came down to wait for her friend, paid the Bt200 massage fee and even gave him a Bt100 tip.

However, police filed the charge of rape against him and appointed him to meet the case investigator again on April 21 for further procedure.