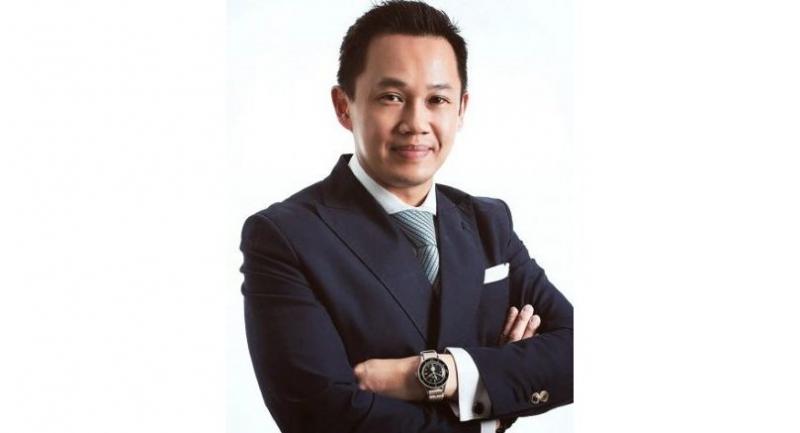 WORKERS must pursue innovation, improve processes and create more efficiencies in order to help their organisations stay competitive, says an expert, stressing that workplace comfort zones should be abandoned in the face of the challenges from digitisation.

Paradai Theerathada, an executive development expert, said that the priority is to convince workers of the imminent threat of digitisation in their working lives. People hate to change until they absolutely have to, Paradai said, and by that time, it is usually too late.

“Human beings like predictability and structure. But the world is transforming at such a rapid pace that, to keep up, people need to stay ahead of the curve,” he said.

“They need to first change their mindsets to embrace change as an everyday norm and to become open to, if not comfortable with, change itself. Second, they should stay positive and find the courage of their convictions to overcome the paralysis of inaction. Third, they need to find ways to implement ideas.

Workers and executives should not “bullet-proof ideas in a meeting room”, he said, but rather put them into action. “It takes a lot of work to get over the hump at first but it gets easier with each small success,” Paradai said.

Fourth, said Paradai, “celebrate small tangible wins”. Those small victories act to reinforce people’s behaviour changes “and will create a sense of inspiration and motivation for not only yourself, but also for those around you”.

He added: “The pride that you and your team feel will act as a catalyst, positively reinforcing change and creating a ripple effect.”

Before starting his own executive coaching consultancy, Paradai was chief corporate affairs officer at DTAC from 2016 to 2017. Earlier, he had been executive vice president at TMB Bank and GE Capital. Companies need to convince their employees of the urgent nature of change, he said, and the importance of proactively choosing to disrupt their own approach before external factors force disruption on them and they have to play catch-up.

“Companies need to invest more in developing their workforce's interpersonal skills and drive for self-improvement,” Paradai said. That would help inspirational leaders who can motivate people in a time of constant flux to come forward.“Unfortunately, too many companies focus solely on competency and functional growth because it is more black and white. Then, around bonus time, management wonders why resignation rates are so high,” said Paradai.

“Everyone wants to add value and make a mark in the world. Employees want to be able to go to work every day and feel that they contributed to helping the company add value to its stakeholders.

“They want to be able to come home and tell friends and family about this value contribution, as it provides them with a sense of pride and recognition. Therefore, companies need to make sure each and every employee understand their role in the company’s mission.”

Paradai said that many companies try to improve the skills of their employees in a superficial manner that does not always address the root cause. For example, when some bosses see that team members are making poor presentations, they will send them to PowerPoint training. What the boss may not realise is that the employee’s presentation might be unsatisfactory because of a self-limiting belief or fear that has manifested inside them over time. No amount of PowerPoint training will overcome confidence issues, Paradai said.

“That is where a company may benefit from having an effective mentor coach to help with personal executive development,” he said. “With bosses focused on achieving targets, they might not be investing enough time in developing team potential to the point where they can achieve those targets.

“Management needs to invest the time to work with teams on a personal level to help them develop, increase engagement and increase recognition.”

He said this would build a positive inspirational culture in the workplace. “There are many coaches in Thailand but most are from backgrounds in human-resources learning and development or training,” Paradai said.

“This would be fine if theory alone was enough. There is, however, a void in the market in terms of coaches who have practical hands-on knowledge and trouble-shooting know-how as a result of actually holding top leadership positions with varying multinational and local functional experience to help foster more effective leaders in today's competitive business landscape.”