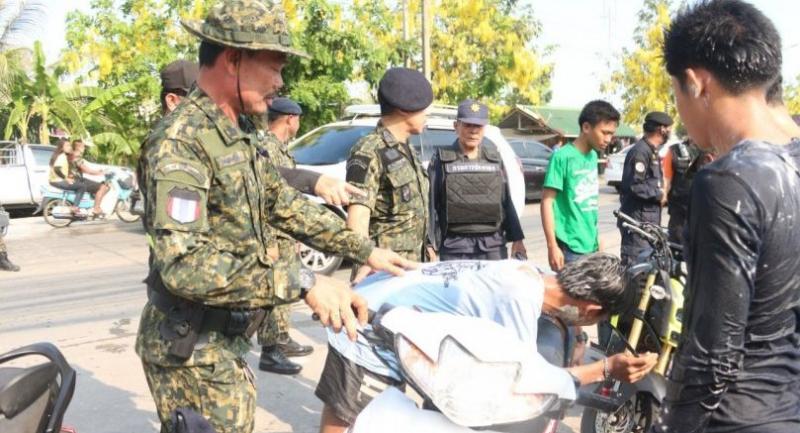 The number of vehicles seized from drunk drivers during this Songkran holiday period –16,288 – was a 100 per cent increase over the previous Songkran, National Council for Peace and Order (NCPO) and Army deputy spokeswoman Colonel Sirichan Ngathong told the press on Wednesday.

As many violators were slapped with fines and their driving licences confiscated, the officers also resorted to impounding 16,288 vehicles (11,768 motorcycles and 4,520 cars/trucks) from such drunk drivers. During the previous Songkran, 8,128 vehicles were impounded, she said.