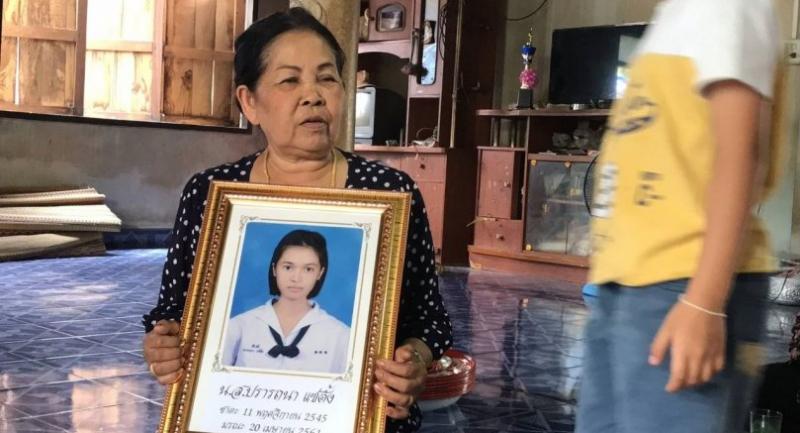 A 15-year-old girl has died of rabies in Nong Khai, becoming the eighth victim of the deadly virus this year, a senior public health official said on Tuesday.

She had been admitted to Nong Khai Hospital on April 19 and died at 2pm the following day.

The teenager was cremated on Saturday.

Somchaichote said his office had urged relatives and friends of the girl to receive rabies vaccine.

Following the girl’s death, livestock development officials of Nong Khai’s Mueang district dispatched officers to give rabies shots to dogs and cats in Ban Lao village, Tambon Haad Kham, which is where Pratthana had been living.

The girl’s aunt, Noomon Kenaphum, 68, said her niece had adopted a two-month-old puppy in December and was later scratched in the neck by the animal.

However, she declined an offer by her grandparents to take her to see a doctor because she said it was just a small scratch, Noomon said.

The girl lived with her grandparents, as her mother had passed away and her father worked in Bangkok.