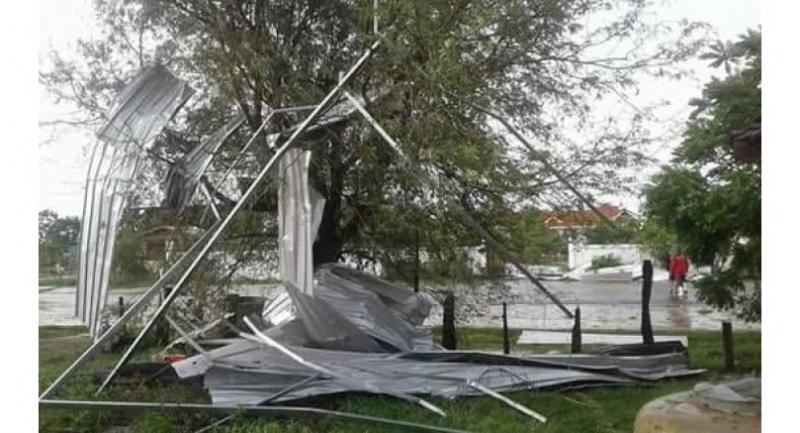 A Buri Ram farmer was fatally injured on Wednesday evening when lightning struck the ground near him while he was sowing rice.

He’d been transferred there from his district hospital due to his critical condition.

Lightning also killed a cow owned by Thawil Lekprakhone in Moo 2 village, Tambon Khok Ma, at about the same time Ian was injured.