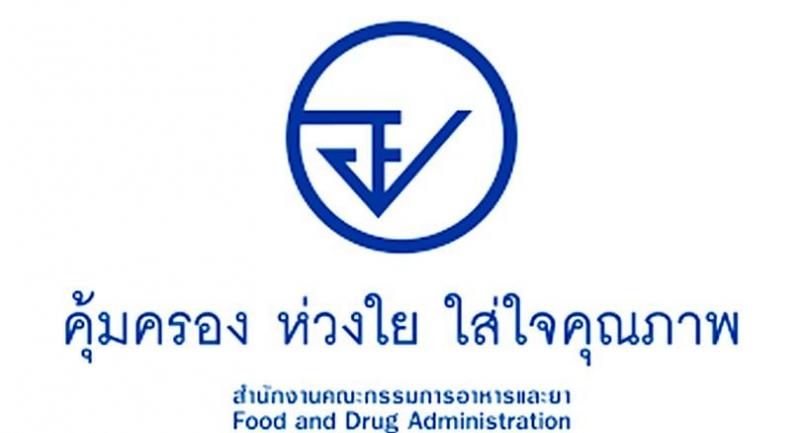 THE FOOD and Drug Administration (FDA) has nudged celebrities to pay attention to at least three laws governing the advertising of products, after several stars were summoned over product endorsements for “Magic Skin” on social media.

“Advertisements with exaggerated product benefits and false information are illegal,” FDA deputy secretary-general Somchai Preechathaveekid said. “If you are going to be paid for testimonials, be extra careful.”

Magic Skin, which hired several celebrities to advertise its products, is now accused of producing substandard and unlicensed items for distribution.

The Cosmetics Act bars advertisements from containing false and misleading messages or content deemed unfair to consumers. The act imposes a maximum fine of Bt100,000 and/or a jail term of up to one year if advertising threatens to harm the health or the minds of people, or undermine public morals.

Under the Food Act, advertising false or misleading benefits of food products is punishable by up to three years in jail and/or a maximum fine of Bt30,000. Food advertisements that are made for commercial purposes must be subject to prior review. Violators face a fine of up to Bt5,000.

The Drug Act, meanwhile, bans advertisements from describing any medicine as having the ability to treat or mitigate diabetes, cancer, paralyses, tuberculosis, heart diseases or kidney problems. The act also prohibits a drug advertisement from using impolite gestures or including dancing or singing. Under the act, no medicine can be advertised as having the ability to ensure the full recovery from a disease or its symptoms.