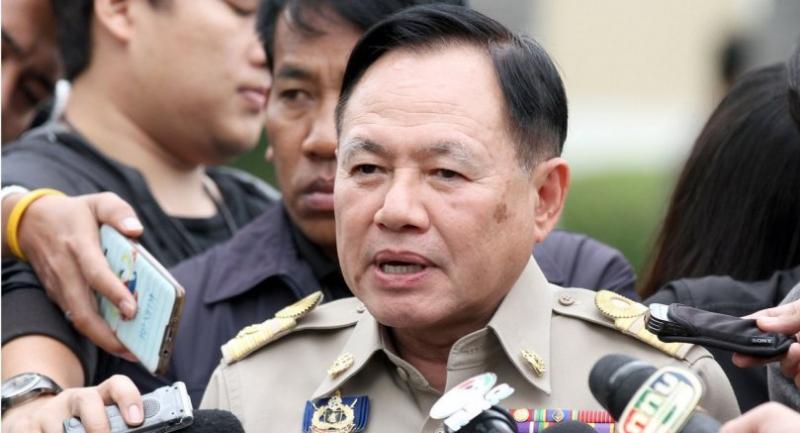 THE SOUTHERN Border Provinces Administrative Centre (SBPAC) has dismissed allegations that its procurement of solar-powered water purification systems is mired in corruption.

“We have launched a probe and have not found any irregularities,” SBPAC secretary-general Supanat Sirantawineti said yesterday.

He said the fact-finding committee set up by the SBPAC is composed of outsiders such as university lecturers and members of the civil sector.

Supanat said he was told on Wednesday that the committee found nothing suspicious in the Bt55-million procurement.

The probe was launched after several social-media users raised questions whether the solar-powered water purification systems were bought at an inflated price.

“The King Mongkut’s Institute of Technology Ladkrabang set the standard price for the system, at more than Bt600,000 each. But we bought the systems at less than Bt600,000 apiece,” Supanat said.

He added that each system could purify more than 4,000 litres of water each day.

“If people have to buy drinking water at Bt5 a litre, it means each system can save people about Bt600,000 a month,” Supanat said.

He insisted that these purifying systems responded well to the needs of the locals.

“Our supplier has also extended the warranty period from one to two years, specially for us,” Supanat said.

Regarding allegations that five senior monks were involved in the embezzlement of state funds for temples, Crimes Suppression Division commander Pol Maj-General Maitree Chimcherd said yesterday that the investigation was still ongoing and had not yet reached a point of summoning the accused monks.

He denied reports that the Anti-Money Laundering Office had already uncovered solid evidence against the monks and had called on his division to issue the summons.

Three of the accused monks sit on the Sangha Supreme Council.

In a related development, Public Sector Anti-Corruption Commission (PACC) member Pol General Jarumporn Suramanee said yesterday that an inspector-general of the Education Ministry had handed over the list of 44 officials who might have been involved in siphoning off money from the Educational Fund for Life Development.

“We will investigate them as alleged accomplices of Rojana Sintee, who has claimed sole responsibility for the fund embezzlement,” Jarumporn said.