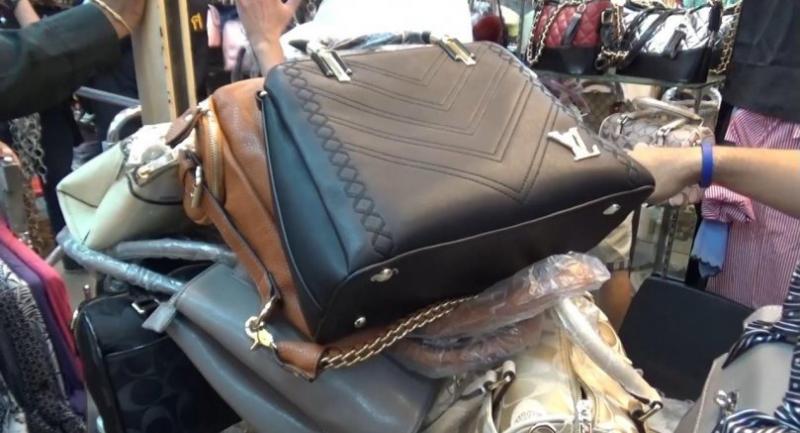 Police managed to arrest only three vendors as others fled. One was identified as Kittikhun Uawattanaphan, 36, who fled the last crackdown and was wanted under an arrest warrant. Pol Lt-Colonel Atichart Amornpradit, an inspector of the ECSD for the southern provinces, said the raid was carried out following complaints by the brands’ representatives that counterfeit versions of their products were were being sold at the market.