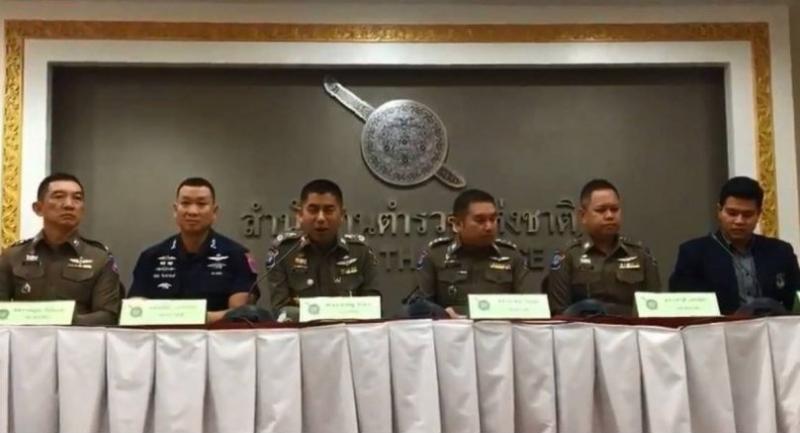 All eight of the suspects wanted in connection with an alleged Bt10-million swindle over trips to southern resort islands are now in police custody.

Tourist Police deputy chief Maj-General Surachet Hakpan briefed the press on Friday on progress in the case in which nearly 2,000 people were allegedly tricked with promises of cheap tour packages to Koh Lipe, Koh Chang and Koh Krabi.

Thaworn Kaewkrai, 51, co-owner of Thai Alpha Andaman, was arrested on March 26 and told police he would compensate the tourists.

An order has been issued to suspend the company’s operations for six months, Surachet said.

The initial 44 tourists compensated filed a complaint with police on Koh Lipe in Satun on March 24, claiming they’d been duped into buying packages to visit the island from the company’s Facebook page but had not received the services advertised.

More than 200 other people have since stepped forward with similar complaints.