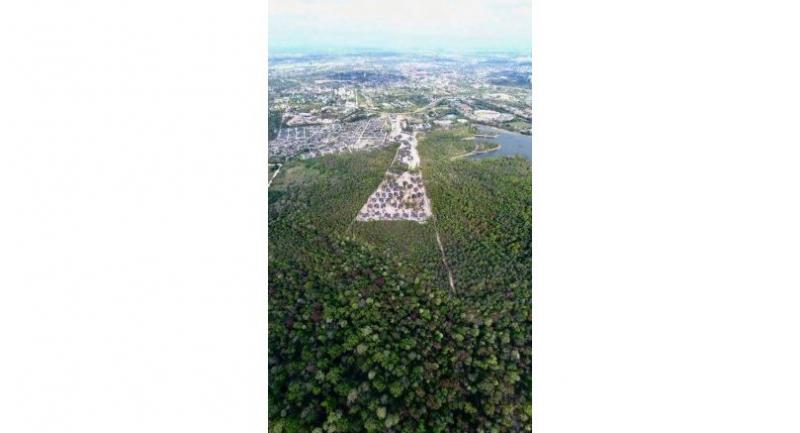 THE GOVERNMENT seems likely to try to settle the dispute over court officials’ residences at the foot of Chiang Mai’s Doi Suthep Mountain without the use of the special powers under Article 44 and without demolishing the structures.

Activist networks have suggested that Prime Minister General Prayut Chan-o-cha should exercise the special power, through his role as chief of the National Council for Peace and Order (NCPO), to order the demolition. But that does not appear likely.

“It’s not reasonable to invoke Article 44 for the removal of the structures,” Deputy Prime Minister Wissanu Krea-ngam said yesterday.

He said that the buildings, constructed at a cost of about Bt1 billion, are state properties.

“Dismantling them is illegal,” Wissanu said.

He was speaking after about 3,000 people rallied in Chiang Mai on Sunday to oppose court officials’ plans to live in condo buildings and houses on the slope of Doi Suthep.

Although authorities have insisted that the plot is not inside the Doi Suthep – Pui National Park, opponents claim that those structures have nevertheless eaten into the forest zone. The mountain is said to be sacred to the local community.

Opponents have demanded that the government cancel the use of the structures deemed as encroaching on nature.

“The constructions are legal. But they run against public sentiment,” Wissanu said.

He said that, in the end, the government would have to make a decision on how to settle the dispute.

Speaking separately, NCPO spokesperson Maj-General Piyapong Klinphan said Prayut had ordered the establishment of a working panel to find the best solution to the problem.

“National interests are the priority in efforts to solve the dispute,” he said.

He said the panel would focus on finding a possible solution that was acceptable to all sides and caused no damage to the country.

According to Piyapong, NCPO secretary-general and Army chief General Chalermchai Sittisart instructed all sides to help create mutual understanding on the issue so that it was easier for the panel to solve the dispute.