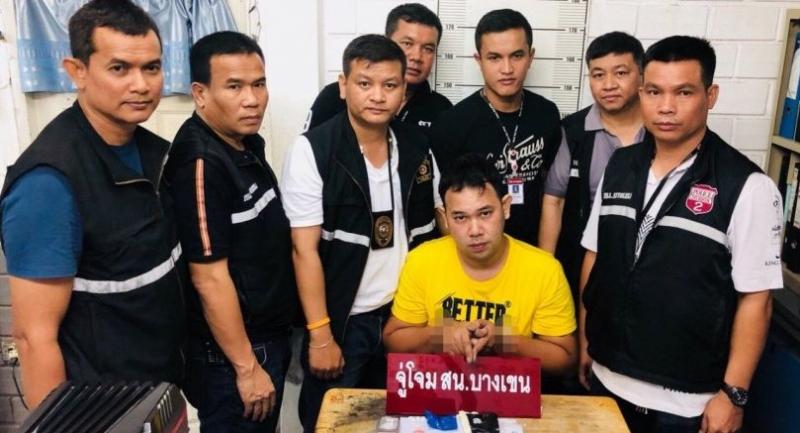 A 29-year-old man was arrested on Tuesday morning along with 1.62 grams of crystal methamphetamine (“ice”) and 127 meth pills in Bangkok’s Sai Mai district.

Following complaints about a gathering of drug users in Soi Phermsin 20, police went to the scene and apprehended suspected dealer Natthaporn Chuchan, 29, along with the drugs at 1.30am, Bang Khen superintendant Pol Colonel Amnat Inthasuan said. A subsequent search at his rented apartment room on Soi Phaholyothin 52 found an additional amount of crystal meth and yaba pills hidden under the toilet sink, police said. The suspect reportedly told police that he bought the narcotics from a 32-year-old, dark-skinned, 160cm-tall man identified only by the nickname “Kay” in Lat Phrao. He said he had been re-selling drugs in small packets to youngsters in the Bang Khen area for the past two years.