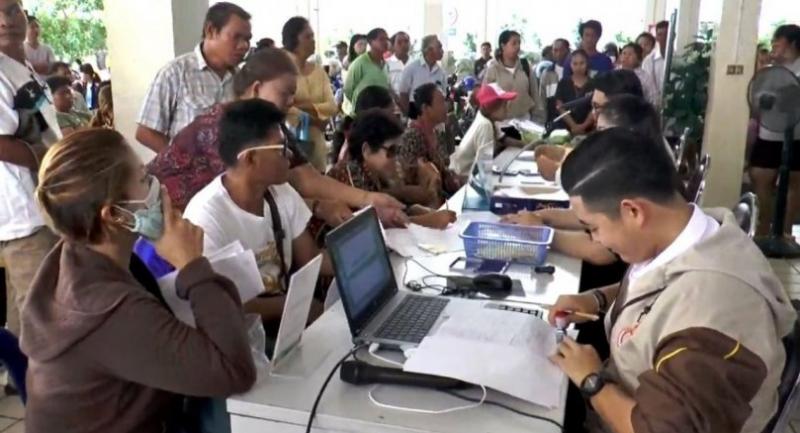 THE Public Sector Anti-Corruption Commission (PACC) will probe alleged irregularities in the disbursement of state allowance for the underprivileged at another 28 centres to uncover damage estimated at Bt103.8 million, PACC secretary-general Korntip Daroj said yesterday.

The PACC would probe the Operational Centre for the Destitute and Beggars over the spending of Bt1.7 million, and the Department of Social Development and Welfare’s (DSDW) Welfare Protection and Quality of Life Promotion Division over the spending of Bt656,850, he said. It would also probe two housing cooperative coordination centres in Prachuap Khiri Khan and Phetchaburi provinces.

On Monday the PACC concluded its investigation, which began in February, into 67 provincial protection centres for the destitute and found allowance misappropriation. It officially made accusations against 156 officials at 35 centres run by the Ministry of Social Development and Human Security (MSDHS).

In the wake of the scandal, MSDHS permanent secretary Puttipat Lertchaowasit and deputy permanent secretary Narong Kongkham were transferred and then the Cabinet last month ordered that they be dismissed from service unless the investigation cleared their name in the end.

DSDW chief Napa Setthakorn said on Wednesday that clear evidence against the former director of Khon Kaen Protection Centre for the Destitute and its former social-welfare chief had been uncovered and they would be fired for their role in the alleged embezzlement of state funds for the destitute.