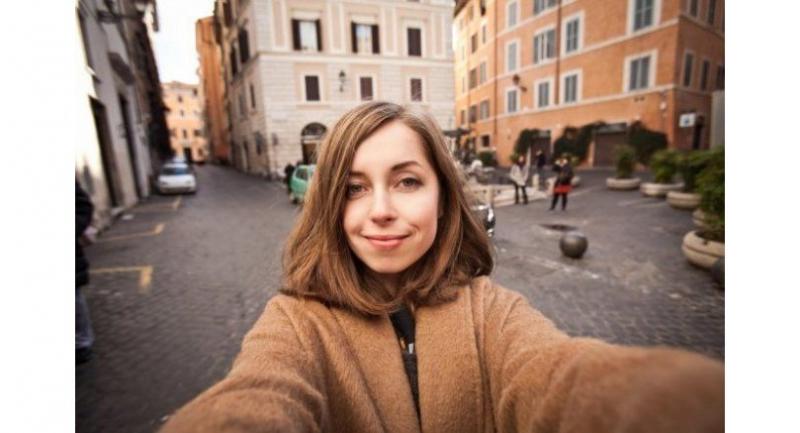 Teens who are selected will be able to travel up to 30 days and visit between one and four foreign destinations within Europe. Image: Shutterstock.com/Yulia Mayorova via AFP

The European Union on Thursday launched a plan for thousands of 18-year-old Europeans to travel in the bloc for free this summer as part of efforts to promote the EU.

Under the DiscoverEU program, 15,000 young EU citizens can apply next month for free train, bus, ferry and in some cases plane tickets to visit the 28-nation bloc.

It "is expected to give 15,000 young people the opportunity to travel around Europe this summer," said the European Commission, the executive arm of the EU.

It will help them "discover the continent's rich cultural heritage, get in touch with other people, learn from other cultures and as such discover what unites Europe," it added.

The project proposed by the European Parliament has a budget of 12 million euros ($14 million).

Those selected will be able to travel up to 30 days and visit between one and four foreign destinations within Europe.

Applications will be received over a two-week period in June 2018 via the European Youth Portal.

A jury will then select the first 15,000 recipients before a second round of applications is launched later in the year depending on how much money is left over and on participant feedback.