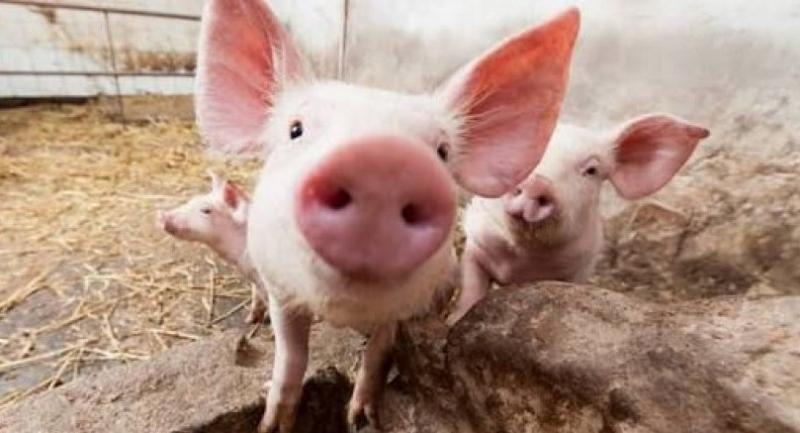 Nakhon Ratchasima's livestock chief Wimut Thanuthamnok said on Sunday that rabies-hit dogs have been found in many areas of the province's Muang district.

“In one area, rabies infection was confirmed in the case of a pig and in another area, rabies was found to have infected a cat,” he added, advising animal owners to quickly clean the wound if their animals suffered dog bites.

“Following the cleaning, take it to the vet and monitor it for at least 10 days,” he said.

Livestock Development Department’s acting director general Soravit Thanito confirmed that a crossbreed animal, born from a boar and a pig, died of rabies on April 13 in Muang district.

“Its owner said a stray dog bit it in the neck before it succumbed,” Soravit said.

He said detailed test showed the five-month-old crossbreed was infected with rabies.

The owner does not have any other pigs.

“No one has seen that stray dog. But there’s no report that it bit other victims,” Soravit said.

Following the death of the crossbreed pig, authorities vaccinated all dogs and cats within a kilometre radius.