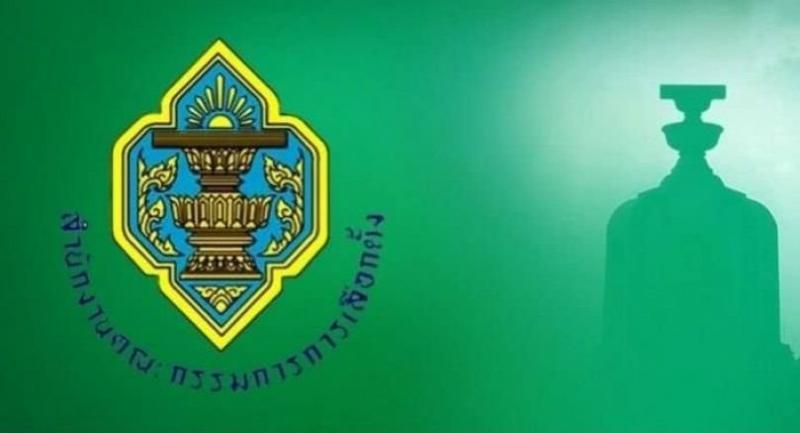 THE NATIONAL Legislative Assembly (NLA) is set to vote to endorse the seven shortlisted Election Commission (EC) candidates in July.

The NLA will tomorrow set up a committee to check the backgrounds of the candidates, a process required by the organic law governing the agency, said NLA whip deputy spokesman Yutthana Tupcharoen on Tuesday.

The committee has 60 days before reporting to the NLA for approval of the candidates. Tentatively, Yutthana said the matter could be listed on the NLA’s meeting agenda for July 13.

The selection is a second attempt after the NLA rejected all candidates nominated in February, citing inadequate qualifications.

Given such a history, Yuthana said he believed background checks this time would be meticulously conducted.

Nat Pasuk, secretary-general of the Senate and the secretary of the selection committee, would be in charge of responding to any questions the background-checking committee may have about the candidates, Yutthana said.

Under the new organic law, the commission must comprise seven candidates. They would be responsible for holding the election planned for next February.

The candidates nominated by the selection committee are: Suntud Sirianuntapiboon, an environmental technology professor from King Mongkut’s University of Technology Thonburi; Somchai Charnnarongkul, former director of the Cooperative Promotion Department of the Ministry of Agriculture and Cooperatives; Ittiporn Boonpracong, former director of the Treaties and Legal Affairs Department of the Ministry of Foreign Affairs; former Buri Ram governor Peerasak Hinmuangkao; and former Saraburi governor Tawatchai Terdphaothai.

The two others selected by a general meeting of the Supreme Court are senior judges Chatchai Chanpraisri and Pakorn Mahannop.