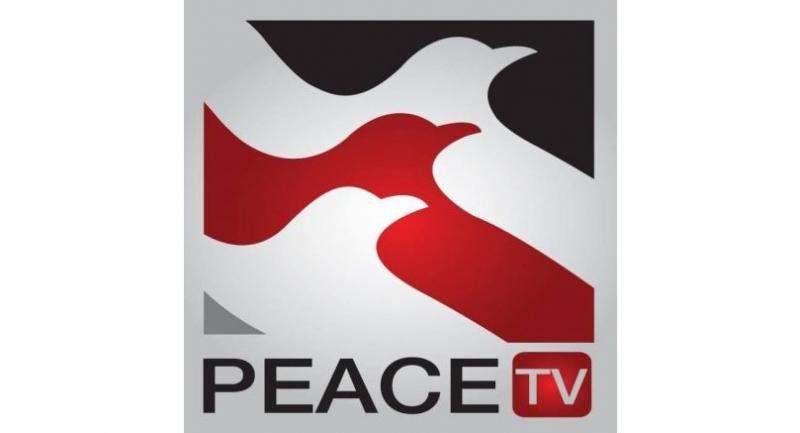 THE THAI JOURNALISTS Association (TJA) and the Thai Broadcast Journalists Association (Thai BJA) yesterday called for the National Broadcasting and Telecommunications Commission (NBTC) to review its recent order to suspend the broadcast of the red-shirt Peace TV.

The two media organisations slammed the order as infringing on media rights protected by the Constitution and warned the NBTC action, which followed the junta’s orders, would only undermine the agency’s independence and credibility.

The NBTC on Wednesday ordered Peace TV to go off air completely for 30 days after it was accused of broadcasting content deemed provocative and causing confusion in four of its news and news talk programmes.

The contents were against the Administrative Court’s order that demanded the station respect the National Council for Peace and Order (NCPO) order Nos 97/2557 and 103/2557, which made it binding on the media to not broadcast any provocative content, according to the NBTC. Peace TV had repeatedly disobeyed the orders, the agency said.

This is not the first time Peace TV has faced this predicament. In the four years since the coup, the red-shirt station has been temporarily shut down for 15 or 30 days several times because of controversial political content.

The TJA and Thai BJA said in the statement that the suspension of Peace TV had an impact not only on the station but also on the people working there even though some of them were not part of the problematic programmes. Unless the NBTC was prudent in exercising its power, it could easily destroy press freedom as well as the media as business organisations, the statement read.

Duty to protect independence of media

Apart from that, the media organisations also reminded the NBTC of its direct role in protecting the independence of media companies.

However, the order imposed on Peace TV was in violation of the Constitution, which prohibited the shutting down of mass media companies, it said.

The TJA and Thai BJA said that the NBTC could have considered punishing only problematic programmes, not suspending the entire station.

In addition, other laws such as defamation were available to deal with the issues they posed, they added.

If the station was really irresponsible |in its reports, the TJA and Thai BJA |said the market mechanism and |consumers would bring consequences to the station.