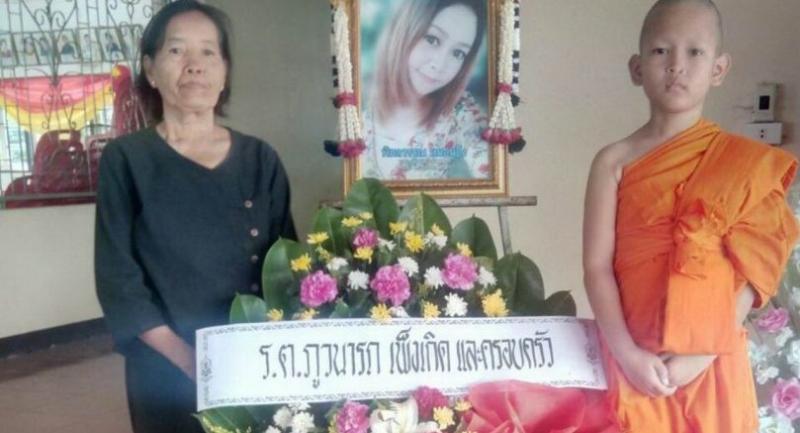 THE YOUNGER brother of a Kanchanaburi woman who died on March 28 after taking Lyn weight-loss pills for 30 days, said yesterday that he would consult with a lawyer about filing a police complaint against the product distributor and manufacturer.

He said he would today collect the official autopsy report to submit along with the complaint.

The family would use Pimonwan’s chat messages with the pills’ distributor as evidence, said Wutthikorn. He said the family faced hardship after the death of its breadwinner and eldest child. Pimonwan and Wutthikorn both provided for the family, which includes a sister studying at university and an ailing father aged 60.

Their mother suffered so much grief over Pimonwan’s death that she fell sick and passed away six days after her daughter died, he said.

Pimonwan had a nine-year-old son who stayed most of the time with his father, from whom she separated two years ago. Police allege that Lyn products contain sibutramine and the laxative bisacodyl. Production of the former was ordered discontinued in October 2010 by the Food and Drug Administration (FDA). Police have also blamed the deaths of Pimonwan and two other people on taking the Lyn products and have closed the company’s office as well as raided factories associated with the brand.

Police have said they would charge the distributor of weight loss products under the Lyn brand with premeditated murder if provided with solid evidence linking the products to the deaths.

The investigation also found that the factory had produced similar products for two or three other brands. Police would check on them too, Weerachai said, as well as examine the product formula information files seized from the factory to see if any of them included harmful substances.