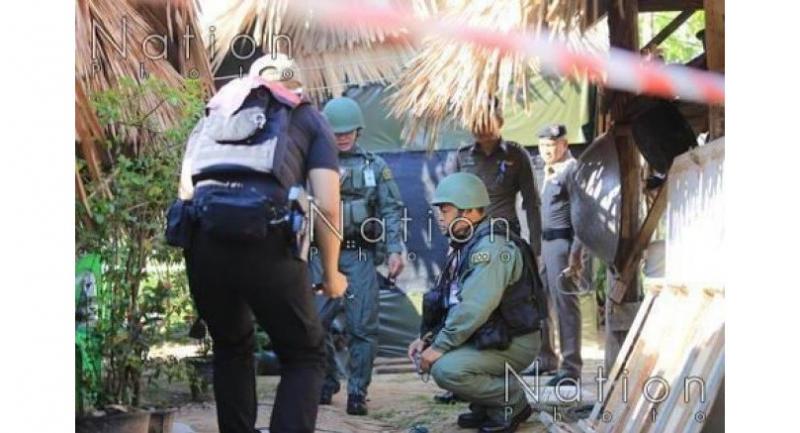 Two rangers were injured in three M79 attacks on a police station, a ranger post and an Army taskforce post in Yala early Tuesday.

In the first attack, in Ban Lima Puroh village in Tambon Bagnoi Sinae of Yaha district at 5.15am, Taen Thongmak, 42, and Farid Waesu, 38, from Ranger Company 4706, suffered multiple injuries from the grenade shrapnel.

They were taken to Yaha district hospital.

Police said insurgents fired two M79 grenades at their post they fell on their living quarters behind the post.

No one was injured in these two attacks.