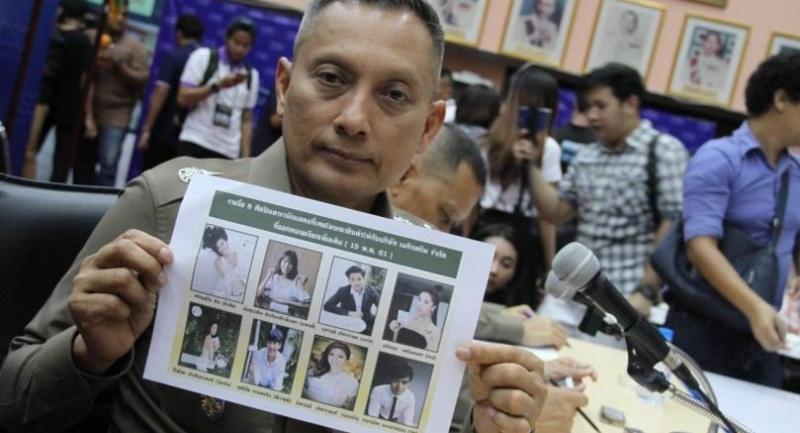 AUTHORITIES HAVE removed food and cosmetic ads from 29 TV stations, one radio station and 10 web sites mainly due to the illegitimate exaggeration of the products’ benefits.

“For example, some food products are described as having the ability to cure diseases,” Food and Drug Administration (FDA) secretary general Wanchai Sattayawuthipong said yesterday.

He added that some cosmetics ads had also apparently misled consumers and thus needed to be removed.

Among the removed ads are those for Crystal Herb’s Gotu Kiloa food supplement on Spring News, Cordyceps Extract and Garnoderma Lucidum Extract Plus on Channel 8, BioOne and DoubleMaxx products on @TV, Cordy Plus food supplement on JKN Dramax, Ricapil rapid cosmetics on Bright TV and HYA Serum on Nation TV.

Wanchai was speaking after officials from the FDA and National Broadcasting and Telecommunications Commission (NBTC) spent a week reviewing advertisements on various media outlets.

Authorities have been closely monitoring advertisements following a revelation that many cosmetics products and food supplements available for sale were substandard. Some of those very products had become popular through the endorsement of paid celebrities.

“Do not let any ad mislead you. Food supplements are not medicines. Cosmetics are for cleaning and beauty. They cannot change the structure of one’s body,” Wanchai said.

He said products with exaggerated benefits might just hurt consumers’ pockets … and then their health.

The company was found to have distributed many substandard cosmetic and food-supplement products.

Before this fact was exposed last month, Magic Skin had become quite popular after hiring many famous entertainment figures to endorse its products.

“The damages caused by Magic Skin is over Bt289million,” Wirachai said, without elaborating on the calculation of the figure.

He added that the FDA had also urged police to investigate several famous stars for endorsing the food supplements Vitamin SHi-No-Bi and Mezzo Serum.