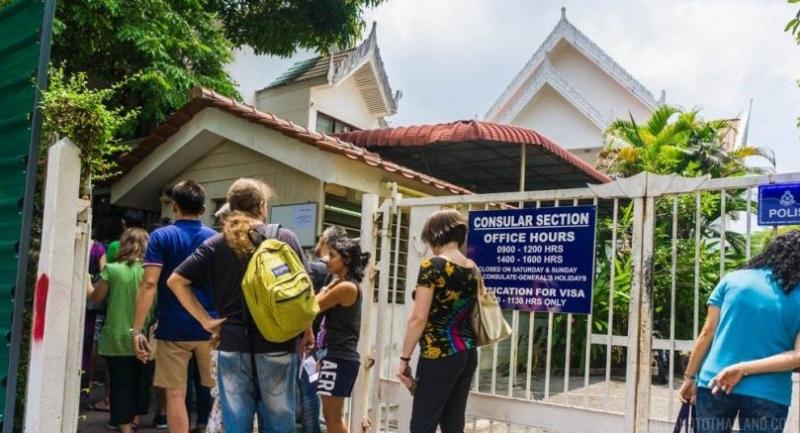 According to a British English teacher based in Phuket, Thai consular officials in Penang are requiring a criminal background check from the Thai police when applying for a non-immigrant B visa associated with teaching.

“Jay" (who asked to omit his surname) posted on Facebook that the first thing embassy staff asked was if he had a police check from Thailand and the UK.

When he failed to produce the documents, the Penang consulate promptly refused to take the application.

“They didn’t check my history, if it was my first visa, or if I’d been living there before. They didn’t even look at my passport,” Jay stated.

“I also went to three visa agents and they all said that without the document, it can’t be done.” Jay said he returned to Phuket and has been asking about obtaining police clearance.

On May 8 the same office announced on Facebook that it would be limiting visa applications to 100 per day. It was unavailable for comment.

For details about teaching English in Thailand, contact Eric Haeg at info@teflcampus.com.