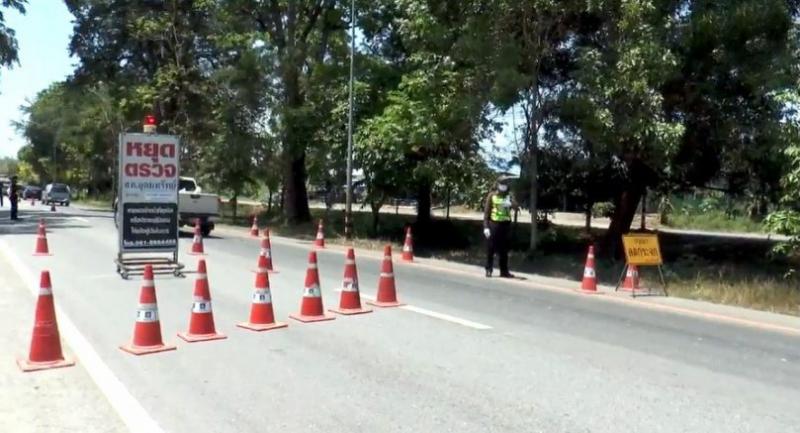 Security agencies on Monday set up checkpoints in some provinces, especially in the Northeast, reportedly in order to block villagers and key local-rights figures from joining a pro-election demonstration in Bangkok.

The pro-election activists, led by the Democracy Restoration Group, had announced plans to assemble at Thammasat University at 5pm on Monday and remain there overnight, before marching to Government House on Tuesday morning.

They plan to deliver an ultimatum to the prime minister, General Prayut Chan-o-cha, to hold a general election this year, instead of next February as promised by the premier.

Reports said academics, political activists and local-rights activists in some provinces had been called by security agencies to ask whether they would join the demonstration. Titipol Phakdeewanich, dean of political science at Ubon Ratchathani University, told The Nation that the National Council for Peace and Order (NCPO) and the Internal Security Operations Command had called him on Monday to ask if he was planning to attend the event at Thammasat University, and to ascertain if he was aware whether any other university staff and students were planning to go.

The NCPO has already tried to stop the red shirts and political activists from going to the assembly, the dean posted on his Facebook page.

Indeed, it has visited political activists in order to pressure them not to go to Bangkok, he added.