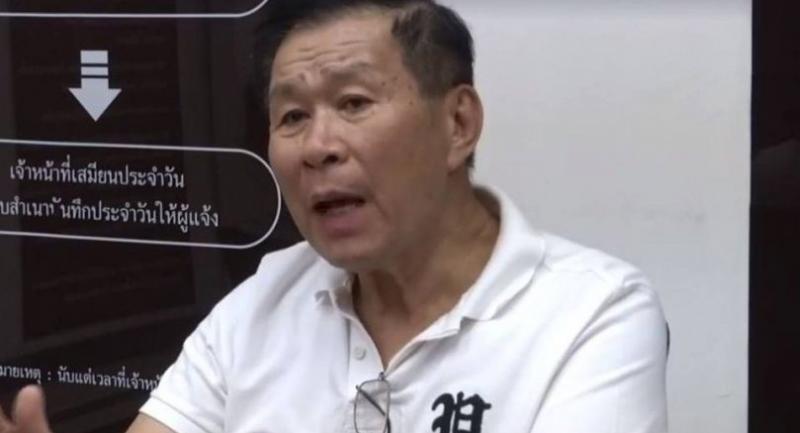 Former police commissioner Pol Gen Seripisut Temiyavet on Wednesday vowed to offer Bt1.5-million bail for 14 activists who have been detained for participating in pro-election rallies.

He went to Chanasongkhram Police Station to visit the detained activists and file bailing requests.

The activists are charged with allegedly breaking the junta ban against political gathering of five or more people as they attempted to lead a 500-strong rally to Government House on Tuesday.

The rally ended up not reaching the house with key activists turning themselves into the police.

It was supposed to be one in a series of assemblies, organised since January, to demand the junta hold an election this year.

Human rights advocates and networks have slammed the authority’s infringement of freedom of expression.

“This is not wrongdoing by law. Their expressions were not excessive,” said Seripisut, who also looks forward to forming the Seri Ruam Thai political party. “The police abused them. However, I think they should not object to bail requests.”